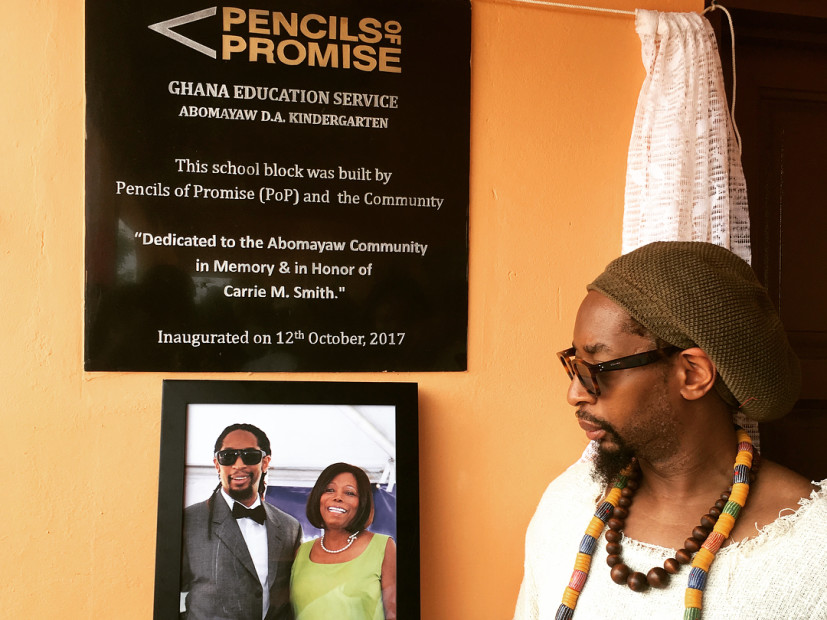 Lil Jon is using his platform and wealth to give back to those less fortunate. According to CNN, the Grammy-winning rapper has helped fund two schools in the Ghanaian village of Mafi Atitekpo,

To date, Jon has donated $70,000 to the two institutions – a kindergarten and a primary school – via Pencils of Promise, a charity founded by Adam Braun who is the brother of famed music manager Scooter Braun.

“I’m all about helping children,” Jon told CNN. “Children are our future and every child deserves to have an environment where they can learn and flourish and gain knowledge.”

“When I saw the conditions where these children were trying to learn, one community they had a big mango tree and two classes were sitting under the mango tree and that’s not a condition conducive with learning,” Jon said. “Kids are going to get distracted, plus it’s extremely hot. It compelled me to want to do more.”

He added, “Children shouldn’t have to suffer for any reason. One of these kids could grow up to be a scientist, a lawyer, an astronaut, the president of their country. I could create an environment where all these things could happen.”