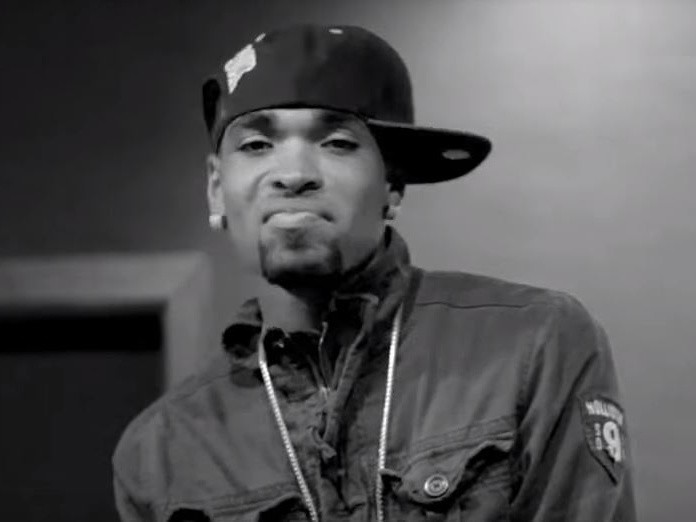 A man who was granted $11 million following the fatal shooting of his son, rapper Slim Dunkin, is now suing his former lawyers.

According to the Atlanta Journal Constitution, Mark Hamilton hasn’t been able to collect the $11 million he received in the judgement after Slim Dunkin was shot in December 2011. The 24-year-old Wake Flocka Flame protégé was killed on a video set for Gucci Mane’s “Push Ups” at East Atlanta’s Zone 6 Studio.

Slim Dunkin’s father also said he would’ve had a better chance of getting paid by Gucci Mane, Warner Bros. Music International and Neeki Properties. Hamilton’s lawyers weren’t successful in receiving a judgement from any of the three.

Despite the lawsuit, Hamilton’s former lawyers said they have done nothing wrong and plan on fully defending themselves.

“Mr. Hamilton suffered an incredible tragedy when he lost his son,” Bruce Hagen said in an email to the AJC. “I have always been, and remain, very sorry for his loss. The claims that Mr. Hamilton has made against me and Mr. Earle, however, are entirely without merit and will be defended to the fullest extent.”

Who's going to win? Pusha T or Drake