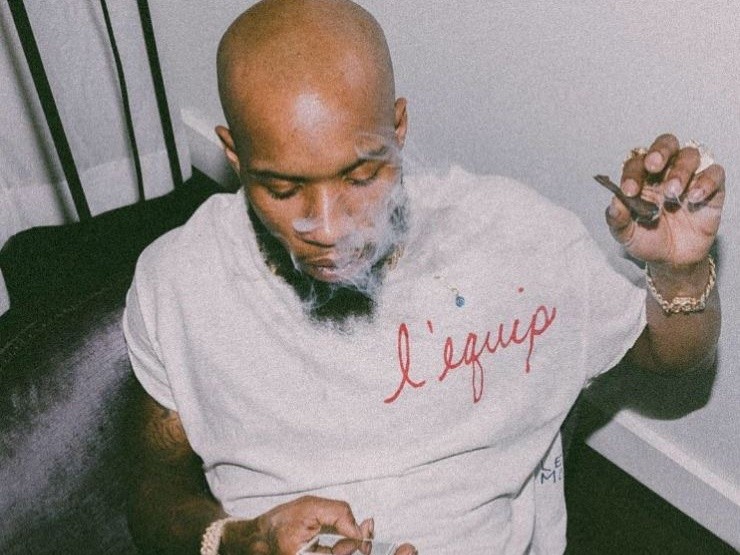 Canadian rapper Tory Lanez has unveiled the release date for his next studio album — Memories Never Die — in a video trailer uploaded on Monday (January 22). The project is scheduled for a March 2 release date, according to a Twitter post.

The short trailer is comprised of a series of audio and video clips as well as photos. At one point, Lanez declares, “As the memories come. And the memories go. People die everyday. But the memories don’t.”

Lanez’s last project, I Told You, was released in August 2016 and debuted at #4 on the Billboard 200 chart.

Check out the brief clip above.