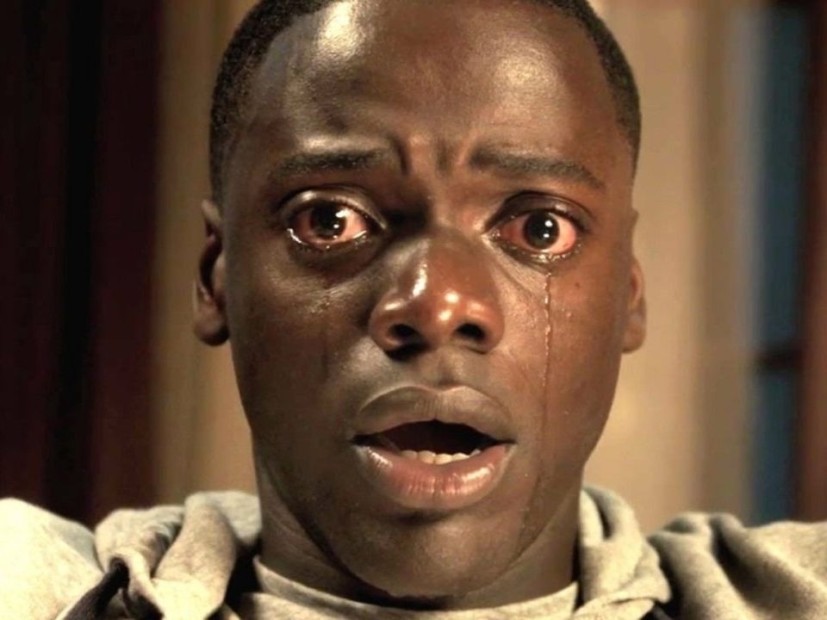 Los Angeles, CA – Mary J. Blige, Jordan Peele, Daniel Kaluuya and Kobe Bryant are among those nominated for Oscars at this year’s 90th Academy Awards. The nominees were released on Tuesday morning (January 23).

Blige is nominated for two awards, including Best Actress in a Supporting Role for her work on Dee Rees’ period drama, Mudbound. Blige’s contribution to the film’s soundtrack, Mighty River, is also recognized in the Best Music (Original Song) category.

Peele took to Twitter shortly after the nominations were announced to react to the news.

Right now I’m just thinking about everyone who bought a ticket and told someone else to. You did this. Thank you. ✊🏾

Kobe Bryant, along with director Glen Keane, is also nominated for Dear Basketball, a six-minute short film written and narrated by the former Los Angeles Lakers point guard. The pair will compete in the Short Film (Animated) category.

The 90th Academy Awards, hosted by Jimmy Kimmel for the second time, air on March 4.