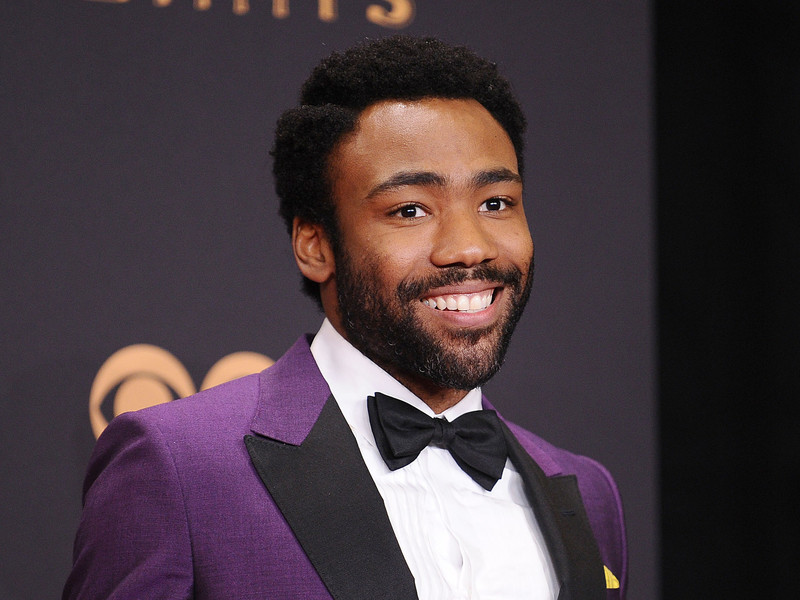 Donald Glover, also known as Childish Gambino, and his creative agency Wolf + Rothstein have partnered with RCA Records for a label deal. RCA Chairman and CEO Peter Edge announced the partnership via a press release on Monday (January 22).

“Donald is undoubtedly one of the most talented, multi-faceted, young entertainers of this era,” Edge said. “We are excited to join forces with him and Wolf + Rothstein to usher in the next phase of Childish Gambino’s musical career.”

Wolf + Rothstein — comprised of Glover, Wolf Taylor and Fam Rothstein — and RCA will release new music by Gambino later this year. Although the team experienced a tremendous amount success with 2016’s Awaken, My Love! LP, including a Grammy nomination for Album of the Year, the group believes the RCA partnership will prove to be beneficial.

“It was a necessary change of pace,” Glover said.

Rothstein added, “Being malleable is important to us, and that’s what this partnership allows. Also, it was about that time.”

The announcement of Glover’s new record deal comes less than a week before he takes the stage at the 60th Annual Grammy Awards, which takes place on Sunday (January 28). The versatile entertainer is also prepping for the premiere of his hit show Atlanta’s second season. The FX series’ much-anticipated return is scheduled for March 1.