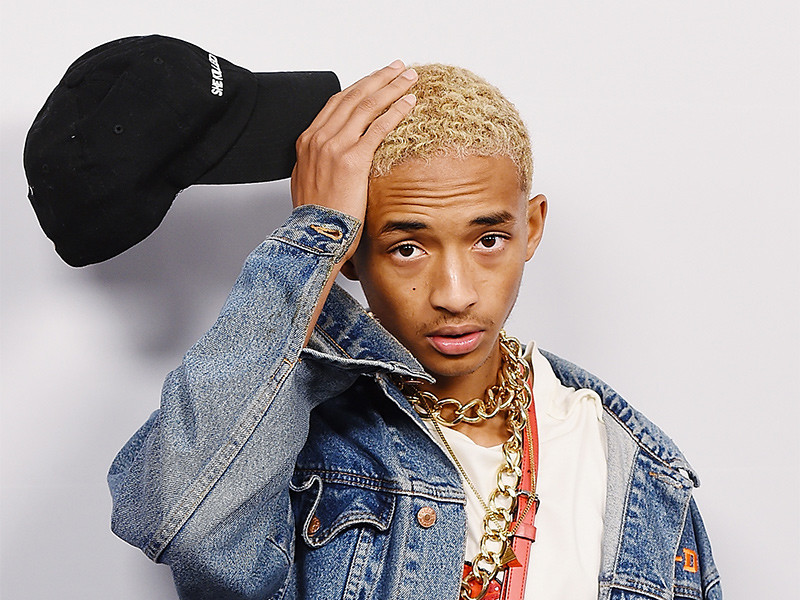 Jaden Smith just released his debut studio album SYRE but already has a pair of new releases set for 2018.

On Thursday (December 28), the singer/rapper announced via Twitter that he’ll be releasing an acapella version of SYRE in the new year. He also revealed, for a second time, he’ll be dropping a SYRE sequel titled ERYS (SYRE backwards).

“Full Acapella Bonus Album Coming Next Year Along With ERYS,” Smith tweeted along with a clip from the bonus album.

The initial ERYS announcement was made earlier this month.

Released on November 17, SYRE boasted 17-tracks, and featured guest appearances from A$AP Rocky and Raury. ERYS will likely continue the story of the album’s protagonist, Syre.