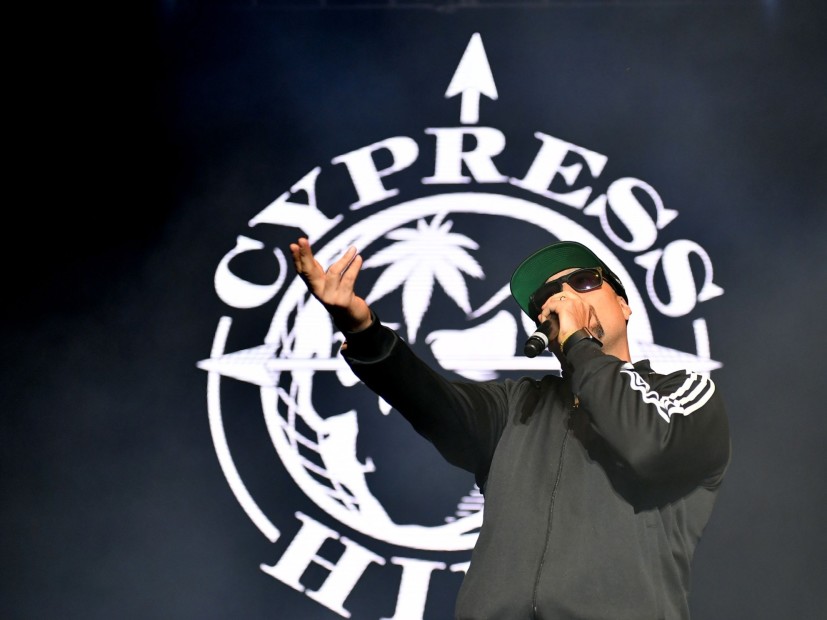 Bust out the bong — Cypress Hill is inching its way toward an official comeback. On Thursday (December 28), the historically weed-centric group — B-Real, Sen Dog, DJ Muggs and Eric Bobo — posted an Instagram photo of what appears to be the cover art of for its first album since 2010’s Rise Up.

Last year, B-Real revealed the title — Elephants On Acid — during an interview with HipHopDX.

The project is expected to arrive sometime in 2018.

“Cypress fans have been asking for new music and we are about to hit you with the new flavor ‘Elephants on Acid,’” he wrote in the caption.

Over the past several years, each member of the celebrated Hip Hop group has been busy with their own individual endeavors. B-Real is currently touring the world with his supergroup Prophets of Rage, which is comprised of Public Enemy’s Chuck D and DJ Lord, and Rage Against The Machine’s Tom Morello, Tim Commerford and Brad Wilk.

Meanwhile, Muggs has produced countless tracks for notable artists like Depeche Mode and U2, and is currently teasing a possible collaboration with DOOM. Sen Dog is focused on his bands Powerflo and SX-10, and the jazz-savvy Bobo has been working on his Ritmo Machine project.

Check out their posts above and revisit the DX interview with B-Real below.