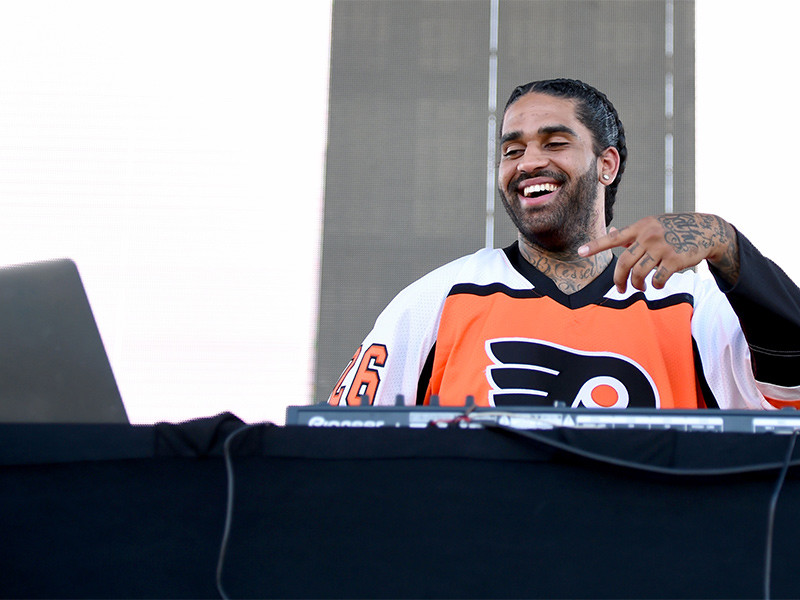 Hawthorne, CA – A stolen hard drive containing over $1 million worth of music owned by Derek “MixedByAli” Ali, TDE’s in-house sound engineer, has been recovered by authorities in Hawthorne, California, according to the Los Angeles Daily News.

The theft occurred when two men broke into Ali’s car outside the Equinox South Bay gym on Rosecrans Avenue on December 7. The hard drive was later recovered following the arrest of 23-year-old Jonjairo Espinoza, whose fingerprint was found on the door of Ali’s BMW i8.

While one hard drive has been recovered successfully, authorities say another is still missing, although its encryption means it’s useless to whoever has it.

Espinoza and another individual have since been tied to other car burglaries in the Hawthorne, Carson, Torrance and wider Los Angeles areas.

Ali has worked extensively with a bevy of TDE artists throughout his career. He has been nominated for a number of Grammy Awards at the 2018 ceremony, including Record of the Year for his work on Kendrick Lamar’s “HUMBLE.,” as well as Album of the Year for his contributions to K. Dot’s DAMN.