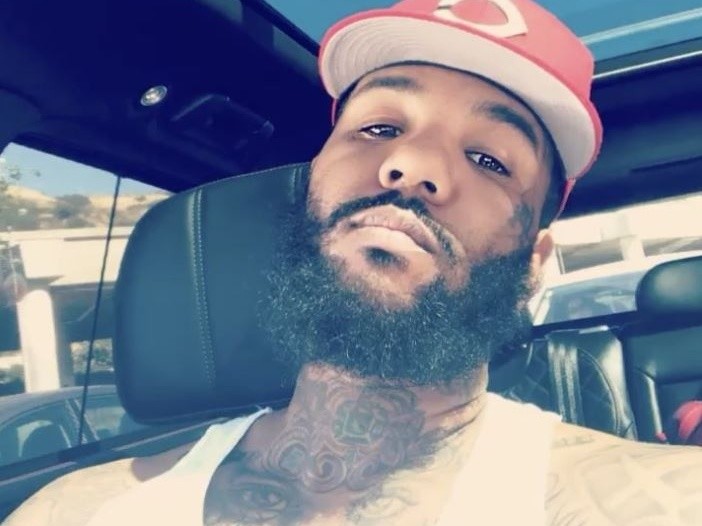 Los Angeles, CA – The Game is being sued by 40 Glocc for allegedly dragging his feet when it comes to paying the G-Unit affiliate the nearly $200,000 he supposedly owes him, according to a lawsuit recently filed by Glocc himself.

In new court documents obtained by TMZ, Glocc claims he won a previous lawsuit back in November 2016 that stated The Game owed him $196,335.15 stemming from a 2012 battery incident.

Footage of the infamous incident was released online at the time and quickly went viral. It featured The Game attacking 40 Glocc while recording the whole incident on his iPhone. The fight, which spawned the website 40GloccGotKTFO.com, reportedly took place following a house party in Los Angeles in July 2012.

In his new lawsuit, Glocc accuses The Game of setting up shell companies to hide the money. Glocc also claims that as The Game has delayed handing over the cash and that the original amount of $196,335.15 has increased to $216,775.52 with interest.

The Game has yet to publicly respond to Glocc’s latest lawsuit.