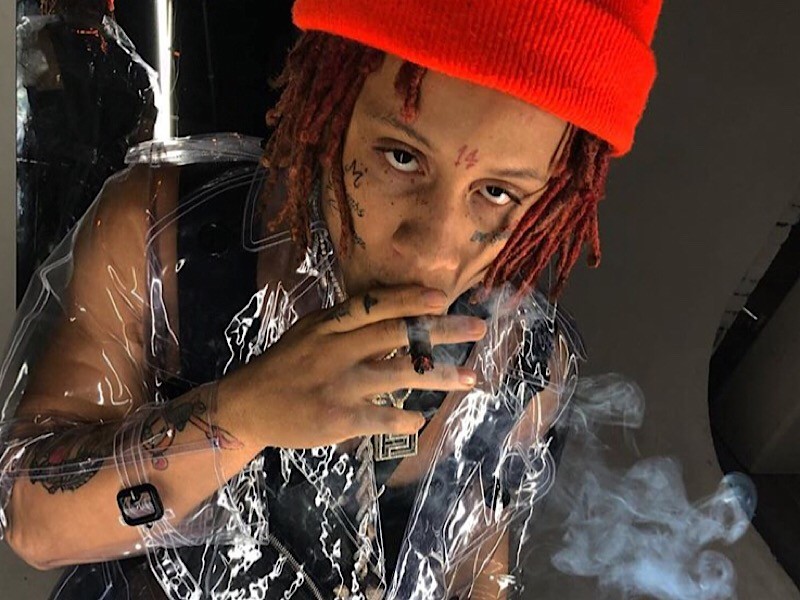 Atlanta, GA – As it’s known to do every day, the internet has provided the answer to an alleged incident. This time in the form of the Trippie Redd & Lil Wop Vs. ATL rapper FDM Grady fight video.

Both Redd and Wop were arrested for the royal rumble. A pissed off FDM Grady has since taken to Instagram to vehemently deny he called the cops on his rapping assailants.

(The original version of this article was published on May 30, 2018 and can be found below.)

Trippie Redd and Lil Wop were reportedly arrested for an alleged brawl in Atlanta on Tuesday (May 29). According to TMZ, both rappers were booked on two misdemeanor charges, including fighting and criminal trespassing.

Local ATL rapper FDM Grady hit Instagram on Tuesday (May 29) to show off injuries he said were caused by Redd and Wop.

“Bro, I’m telling y’all you ain’t got no pass in the city. You going to jump me, bro? This is still what I look like after four niggas jump me, bro? Four niggas, dawg?”

The incident reportedly started over Redd saying something disrespectful about Grady’s girlfriend.

Grady admits he initially pulled a gun on Redd, but decided to fight him in the street instead. He says that’s when he was jumped.

Listen to footage of the melee below.