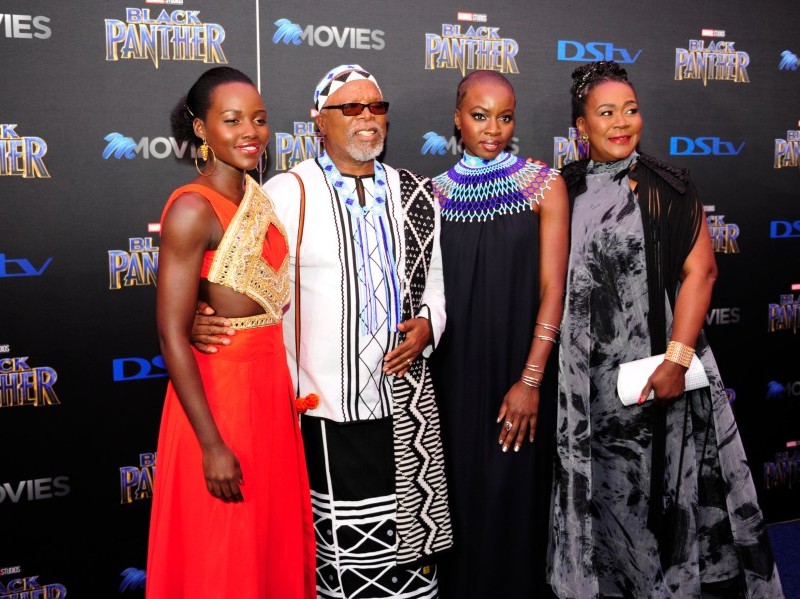 Hanover, New Hampshire – It’s not every day students have the opportunity to take a class based off of their favorite movie but Dartmouth College is changing that.

The New Hampshire Ivy League institution’s “The Challenge of Global Poverty: Why It Matters, What We Can Do About It” upcoming class will be using Black Panther to teach students about foreign policy. The top-grossing superhero film featured small hints on foreign policy, specifically using the fictional wealthy country of Wakanda’s superb technology and resources to help those less fortunate.

Professor Donald Steinberg, a former deputy administrator for the United States Agency for International Development, is working with his students to create a 120-page report that focuses on King T’Challa’s goal to help other countries with Wakanda’s resources and how that goal could be used in real life. Steinberg, who helped Barack Obama write his pledge to end extreme poverty, explained to Hollywood Reporter that he got inspired to do the report by T’Challa’s speech at the end of the movie.

The report idea was introduced by Steinberg to his class when he jokingly informed them that T’Challa called him, “Everyone looked at me like I was crazy. By the end of the class, though, I had four people come up and volunteer to be ‘deputy ministers’ to put the process together,” Steinberg says. The professor had students sign up for different roles and to assist with research. Some of the ideas that were researched included how to develop Oakland and how drone technology could help foreign aid among a few others.

The Brookings Institution, the Ford Foundation and the National Youth Foundation have already requested the report for their own archives. And despite the surface level coolness of taking class modeled after a Marvel movie, Steinberg admits some students fell asleep because of the “hard economics” involved in the coursework.