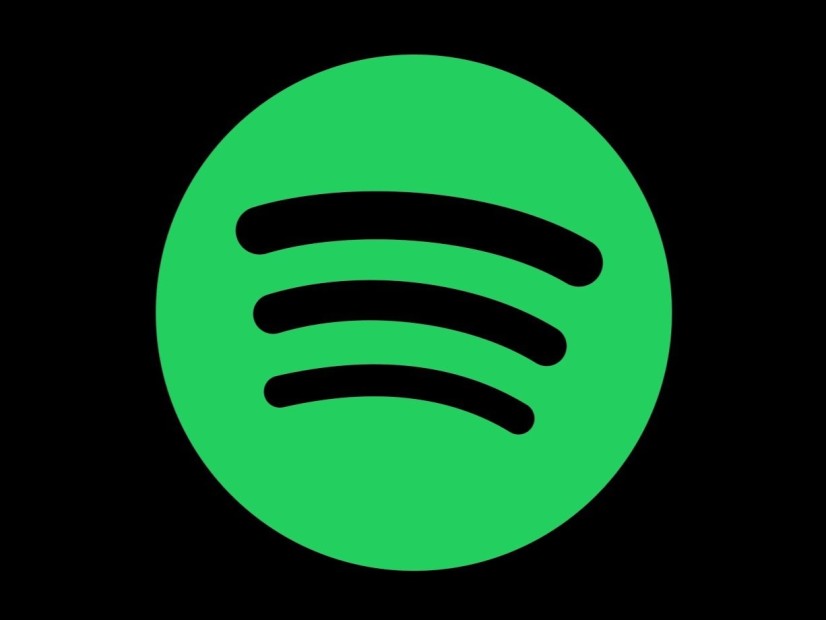 After the streaming giant announced the policy last month, its reception was marred in controversy. The general consensus was there was simply no way to “police” every artist’s catalog to determine whose music should be pulled from Spotify-curated playlists and whose shouldn’t.

Spotify explained the decision in a statement posted to its website.

“While we believe our intentions were good, the language was too vague, we created confusion and concern, and didn’t spend enough time getting input from our own team and key partners before sharing new guidelines.”

While the new policy is dead as a whole, the company is still intent on keeping the ban against “hate content” moving forward.

“Spotify does not permit content whose principal purpose is to incite hatred or violence against people because of their race, religion, disability, gender identity, or sexual orientation,” the statement continued. “As we’ve done before, we will remove content that violates that standard. We’re not talking about offensive, explicit, or vulgar content – we’re talking about hate speech.”

Following the backlash, Spotify initially said it would be revising the policy. After removing R. Kelly and XXXTENTACION’s music from Spotify-curated playlists, the company reinstated X’s music due to the uproar.

During this year’s Code Conference earlier this week, Spotify CEO Daniel Ek reiterated the company would be “revising” the policy, not tossing it out. He also admitted the policy wasn’t executed properly nor was it meant to spotlight particular artists.

Its latest statement concluded with, “We will continue to seek ways to impact the greater good and further the industry we all care so much about. We believe Spotify has an opportunity to help push the broader music community forward through conversation, collaboration and action.

“We’re committed to working across the artist and advocacy communities to help achieve that.”