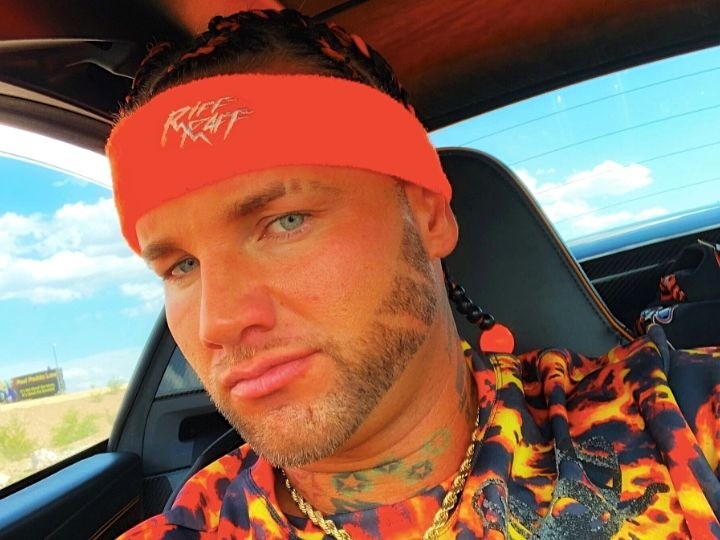 RiFF RAFF is the latest artist to come under fire for an alleged sexual assault. On Thursday (May 31), a woman named Eliza Stafford wrote a Facebook post claiming the eccentric rapper drugged and raped her in 2013.

According to Stafford’s account, she was at a RiFF RAFF concert in the Melbourne, Australian suburb of Richmond with her boyfriend who was a huge fan.

“I was asked mid-show to come backstage, and as a 19 year old I was flattered and complied,” Stafford wrote. “When I got backstage I was offered a shot from a (branded) vodka bottle that was sitting on the table. I was offered a 60ml ‘party’ shot. I took the shot, it was syrup and I immediately asked what it was.

“Riff raff and his support act told me that it was codeine and started laughing. I don’t remember anything from that point.”

“I woke up as Riff raff was pulling out of me and getting in to the shower,” Stafford continues. “I crawled – truly, on all fours -out of the hotel room and managed to get outside where I booked a taxi who wouldn’t take me because I was “too drunk.”

Stafford says she was triggered after finding out RiFF RAFF would be performing 50 feet from where she works.

After the news began to circulate, promotors pulled the plug on RiFF RAFF’s upcoming tour in Australia and New Zealand. The Audiopaxx Agency in Sydney released a statement explaining its decision.

“we have been made aware of allegations made against Houston rapper Riff Raff,” it beings. “Audiopaxx takes these matters seriously and does not condone any of this alleged behaviour. In light of this, we have spoken to his management team and the scheduled tour of Australia and New Zealand has been cancelled, effective immediately.”

RiFF RAFF has yet to publicly respond to the allegations.