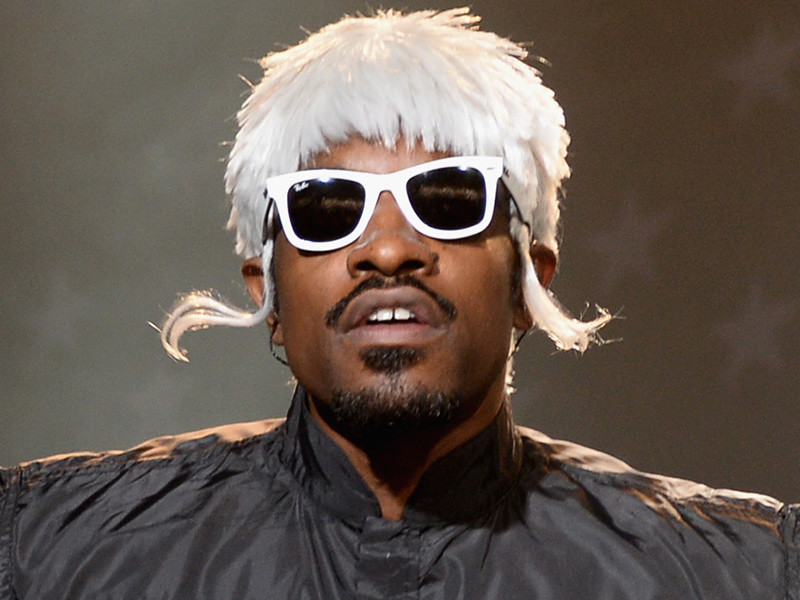 Oakland, CA – Several Oakland residents who were out enjoying Memorial Day weekend were treated to a rare André 3000 sighting.

According to SFGATE, Three Stacks was in town celebrating his 43rd birthday and seen attending several BBQ events at Lake Merritt park. It’s the same spot where a white woman called the police on a black family having a barbecue last month, which led to a firestorm of national outrage and subsequent memes.

The woman told police they were using a charcoal grill in an area where it was banned. Once Oakland officers arrived, no one was arrested, but the 25-minute episode was captured on video and has since been viewed more than two million times on YouTube.

Last week, Oakland threw the BBQing While Black event at Lake Merritt in response to the incident.

It’s unclear whether the Outkast legend was at Lake Merritt in support of the Oaklanders affected by it, but he stopped to take photos with swarms of people who were at the park on two consecutive days.

Check out some of the photos below.

Andre 3000 was seen at Lake Merritt two days in a row. That’s what I’m talking about. Rap legion feeling comfortable hanging out in Oakland. That’s the way it should be. pic.twitter.com/OgJ1ckdzzD