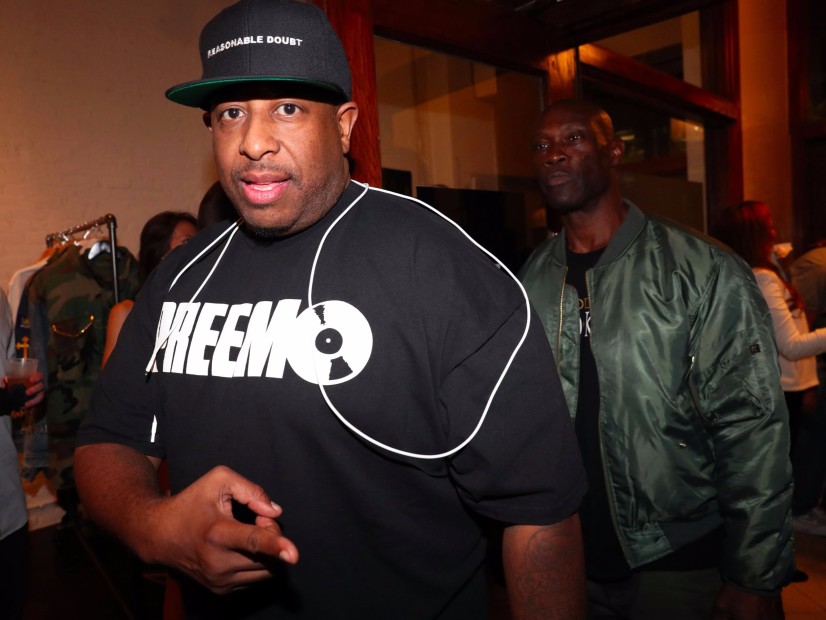 Cole’s version of the song served as the closer on his most recent studio album, KOD, which was released in April.

With lines like, One day, them kids that’s listening gon’ grow up/And get too old for that shit that made you blow up,” Twitter quickly determined the track was a diss track aimed at Lil Pump. In fact, the “Gucci Gang” rapper fired back and called Cole a “lame-ass jit” for dissing a 17-year-old kid.

Since then, the two polar opposites have made peace and recently sat down for a one-on-one interview at The Sheltah in North Carolina, where they discussed Hip Hop’s cultural divide.