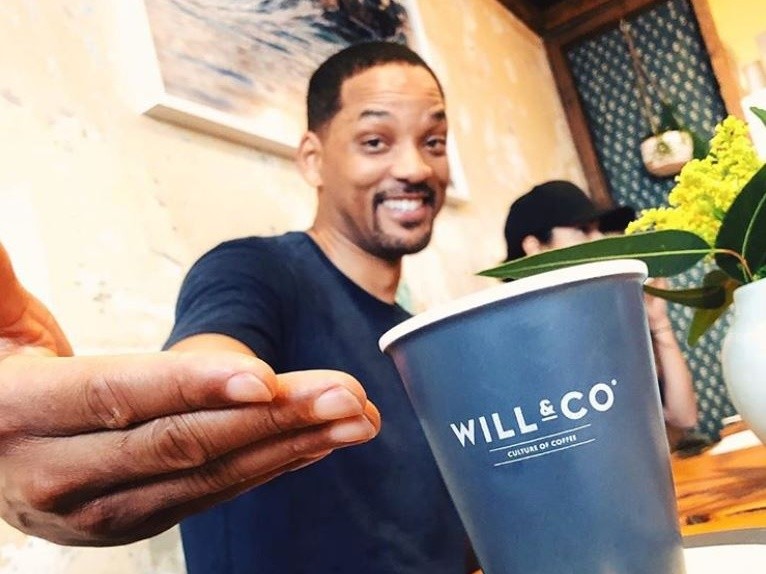 Although Will Smith has become more familiar with the movie studio as opposed to the music studio as of late, the actor has been recruited for the official FIFA World Cup song.

Billboard has confirmed Smith will perform the official song along with Nicky Jam and Albanian singer Era Istrefi for the 2018 FIFA World Cup taking place in Russia.

In addition to the official song being pushed heavily throughout the weeks-long event, it is also typically performed at the finale of the World Cup.

Scheduled for release this Friday (May 25), the song from the trio is produced by Los Angeles-based beatsmith, Diplo.

Smith shared a photo with Nicky Jam on Tuesday (May 22) and included the caption: “One Life to Live. Live it Up.”

The 2018 FIFA World Cup is scheduled to begin this June in Russia.