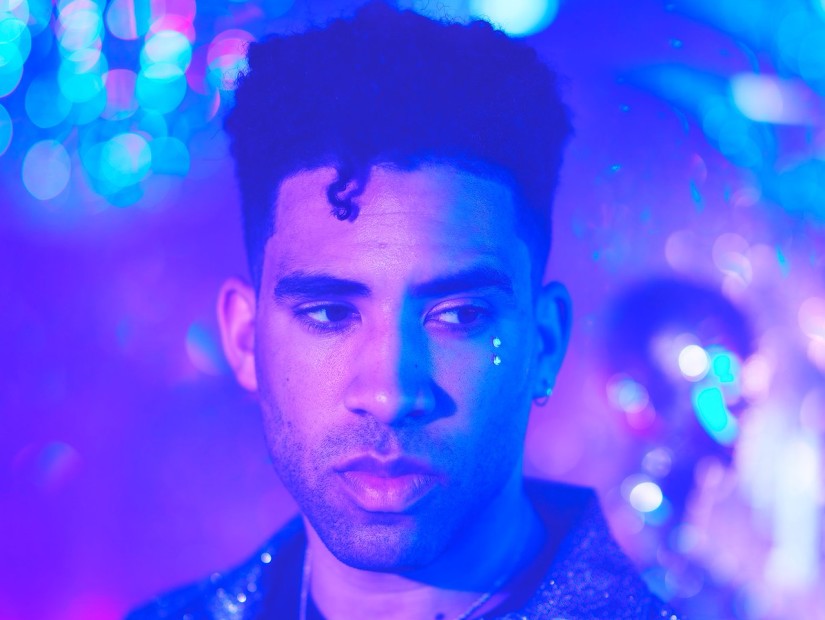 In late 2016, KYLE finally scored his mainstream breakthrough with the Lil Yachty-assisted single “iSpy.” Less than two years later, the West Coast native aims to make good on the promise of that track with his debut album, Light Of Mine.

View the stream and tracklist for KYLE’s Light Of Mine below.

(The previous version of this article was published on April 19, 2018 and can found below.)

After releasing two mixtapes and scoring a hit with “iSpy” featuring Lil Yachty, California native KYLE has announced the release date for his Light Of Mine debut album will be May 18.

The California native dropped a single from the project with Kehlani called “Playinwitime” back in March and he also confirmed Grammy Award-nominated artist Khalid will be making an appearance on Light Of Mine with a song titled “I Miss Me.” 2 Chainz is also expected to feature on the album.

“I have a record on there featuring Khalid that is insane,” KYLE revealed in a Beats 1 interview with Zane Lowe from last June. “I cannot stop playing it. I wake up every morning and I play [it]. It’s one of the best songs I’ve ever made. It’s featuring your boy Khalid and he snapped. It’s called ‘I Miss Me.’”

KYLE’s breakout hit “iSpy” took over the radio in 2017, peaking at #4 on the Hot 100 chart and quickly getting certified 3x platinum. The visual for the up-beat track boasts more than 222 million views on YouTube.