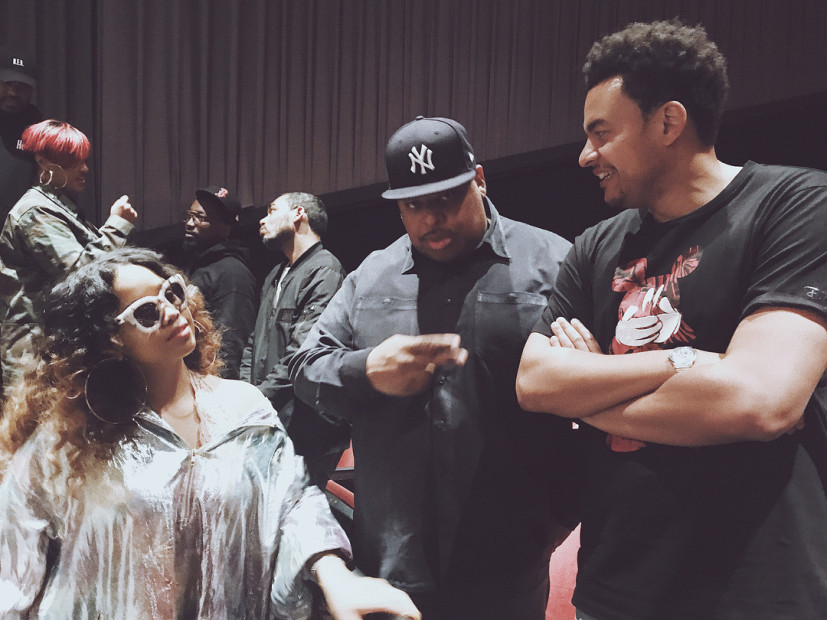 New York, NY – Alex Da Kid, the man behind Eminem’s “Love The Way You Lie” and other Billboard hits has paired his platinum sound with the likes of Rapsody and H.E.R. as well as IBM and Spotify for a single titled “Go.”

Although putting both female musical talents on the same record not only seemed inevitable and a no-brainer, Alex Da Kid actually forged the record by using IBM’s AI technology, Watson to seek out Rapsody to complete the song’s puzzle. The unprecedented technology was able to learn the language of music from the producer’s natural speech.

IBM Developer Joshua Carr initially sat down with Alex to gain insight into his recording process and they crated Carr a custom Watson solution to aid the search.

Then, Tim Ganss of Spotify Music Intelligence provided a subset of Spotify data, enabling Watson to submit enormous amounts of unstructured data such as articles, social media, interviews and fan sentiment which led to the Grammy-Nominated Rapsody being selected to close out the record.

Rapsody is coming off a stellar 2017 where she was awarded the #2 album on HipHopDX’s Best Albums of 2017 list and was recently featured on Netflix and Mass Appeal’s compilation Rapture soundtrack.

“Go” is said to be the first of many “game-changing moments” and singles that are birthed from using the Watson Artist Discovery Tool.

Stream the song up above.