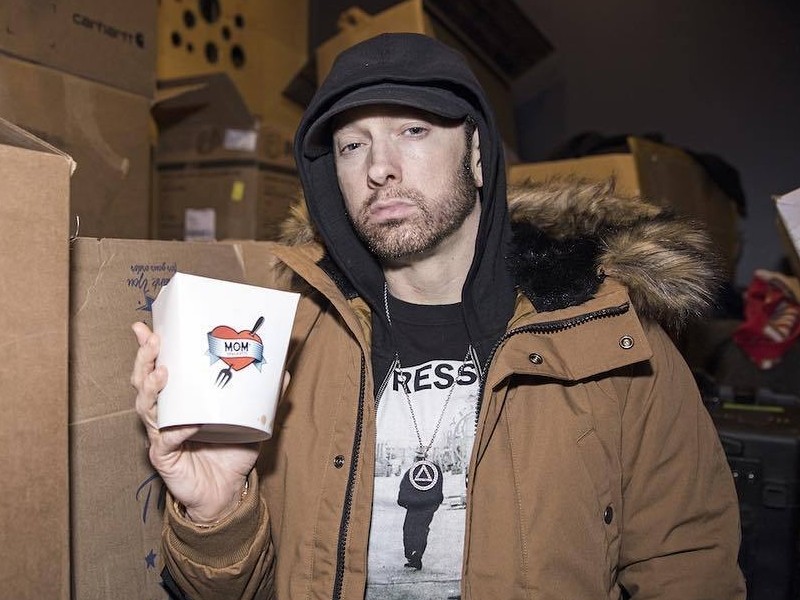 Following the removal of R. Kelly and XXXTENTACION from curated playlists, Ultraviolet has asked Spotify CEO Daniel Ek to address other artists on the platform who have been accused of domestic abuse and sexual misconduct.

“These two men are not the only abusers on your platform,” Ultraviolet Executive Director Shaunna Thomas wrote in an open letter. “We implore you to take a deeper look at the artists you promote.”

“Every time a famous individual continues to be glorified despite allegations of abuse, we wrongly perpetuate silence by showing survivors of sexual assault and domestic violence that there will be no consequences for abuse,” she wrote. “That has a cultural effect far beyond one individual artist.”

Spotify hasn’t commented on the letter at this time. The streaming service has said it will evaluate artists on an individual basis as part of its Hate Content and Hateful Conduct policy.