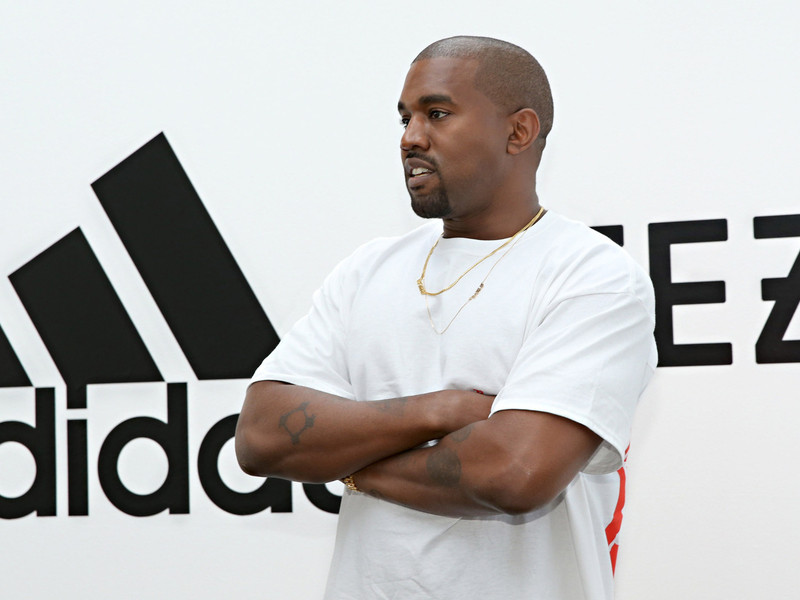 Calabasas, CA – An employee working on Yeezy shoes at Kanye West’s Calabasas office was badly injured when a 3D printer fell onto his foot during an accident in late March. According to TMZ, the injury from the massive 3D printer was so intense the employee had to be airlifted to the hospital.

As a result of the workplace accident, the Occupational Safety and Health Association (OSHA) is now investigating West’s office to see if there are any violations. They specifically want to determine if any workplace violations contributed to the gruesome accident.

Adidas is facing fines of up to $129,000 per violation, and the man injured has reportedly enlisted the help of a lawyer. Although details on his condition have been kept under wraps, TMZ reports his foot may have been amputated as a result of the accident.