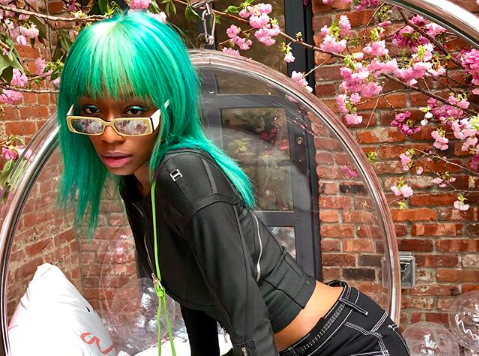 The skilled MC has teased her album in recent months by first sharing the singles “State of the Union” and “Showers” in February and March, respectively. Junglepussy is also trying her hand at acting, landing a starring role in director Andrew Bujalski’s film Support the Girls, which premiered at SXSW this past March.

Check out the JP3 stream, cover art and tracklist below.