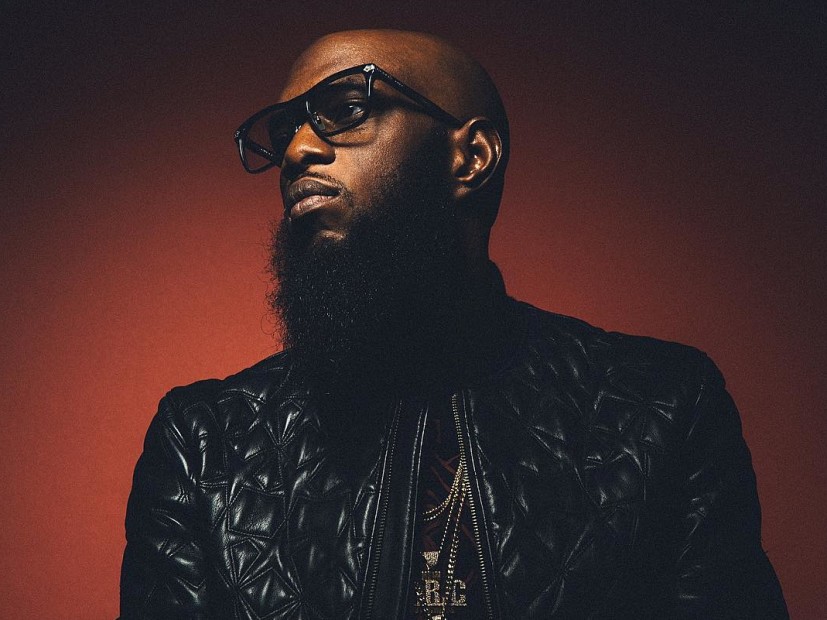 Spotify – From the sounds of it, Freeway is bouncing back nicely from his health issues and just dropped his new song “All The Way Live” to celebrate. It’s a major bop and tops this week’s #DXHitList on Spotify. The track will live on Freeway’s Think Free, dropping June 8.

Janelle Monae released her project Dirty Computer this week and among the many tracks offered on the highly anticipated album is the honest “I Like That.” It’s such a powerful and genuine song, it deserved a top spot.