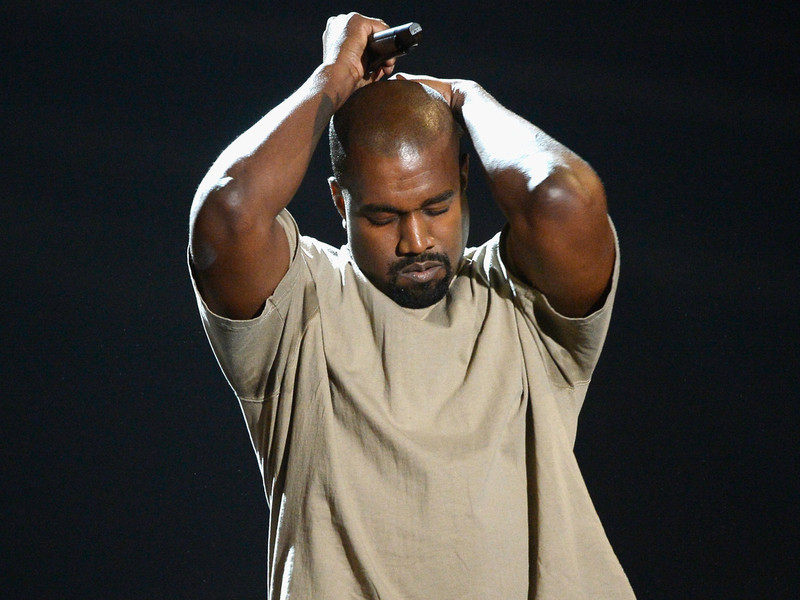 The mercurial artist called up Hot 97’s Ebro In The Morning to repeatedly tell host Ebro Darden, “I love you” on the air. West even sang his own rendition Stevie Wonder’s “I Just Called To Say I Love You” while refusing to have any substantial conversation.

The call comes on the heels of Darden airing out a private conversation he recently had with West. According to the radio host, the rap superstar loves Donald Trump and doesn’t understand the impact of co-signing right-wing commentator Candace Owens.

Later in the day, a TMZ report claimed West has gotten rid of most of his management team, including Scooter Braun. According to TMZ, Yeezy gave everyone an ultimatum that they must work for him full-time and it didn’t go over well. ‘Ye and Braun remain on good terms though and will continue to do business together.

The gossip site’s sources say West is acting “erratically.” He reportedly wants to bigger than Apple and plans to handle everything in-house when it comes to his music.

Although the G.O.O.D. Music founder hasn’t been as active on Twitter as he’s been over the past few days, he did tweet “to be great is to be misunderstood” on Tuesday.

to be great is to be misunderstood