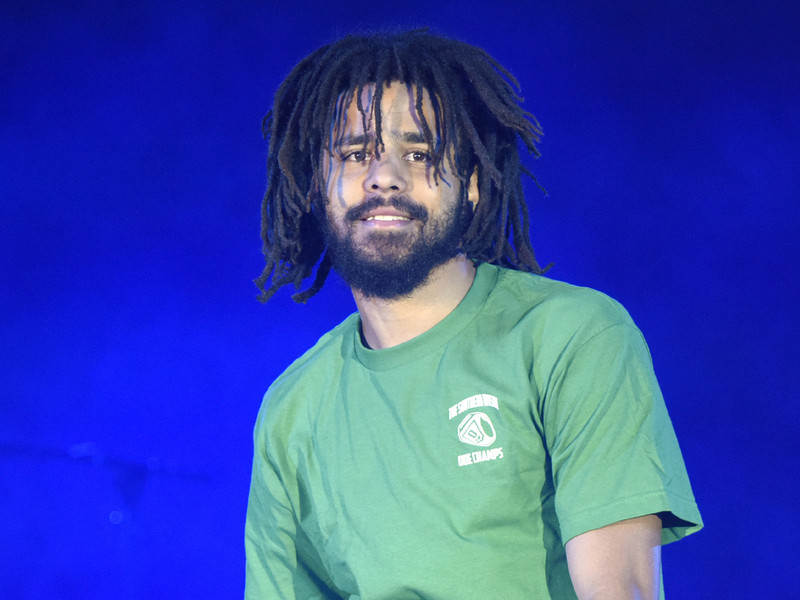 J. Cole has dethroned Taylor Swift in the Spotify record books. The title track from his recently released KOD album set a new record for Spotify’s most opening day streams in the United States, according to Chart Data.

“KOD” racked up 4.2 million streams in its first day, surpassing the previous mark of 3.8 million for Swift’s “Look What You Made Me Do.” Another KOD song, “Photograph,” cracked the Top 5 for opening day streams with 3.5 million.

Cole’s KOD was released on Friday (April 20) and is projected to be #1 on the Billboard 200 in its first week. In addition to his new LP, the Dreamville founder also dropped a video for the album cut “ATM.”