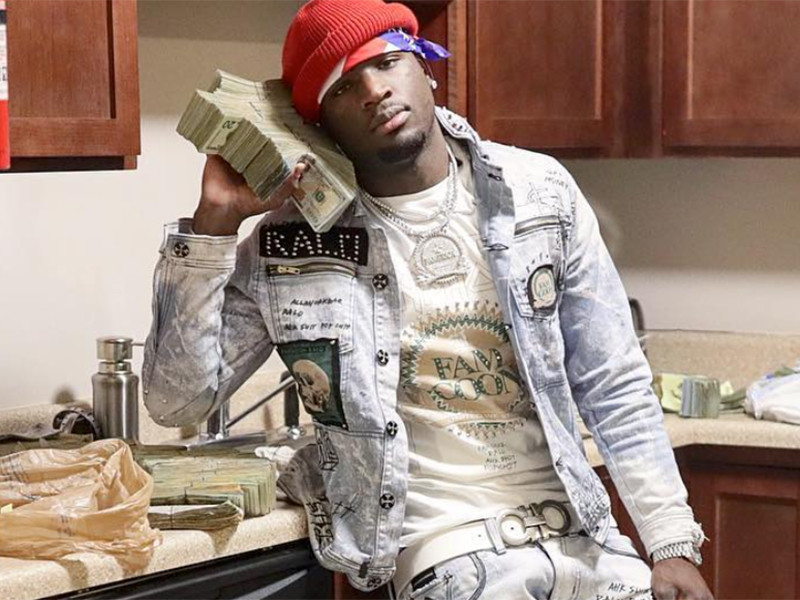 Atlanta, GA – Ralo’s manager Queen, who is also the sister of late rapper Shawty Lo, spoke to 11 Alive News about the Atlanta rapper’s recent arrest on Friday (April 20). She believes her client is being unfairly targeted by the FBI because of his Muslim identity.

The Gucci Mane affiliate (born Terrell Davis) was taken into custody last Saturday (April 14) for conspiracy to commit a felony. Feds allege the 23-year-old trafficked nearly $2 million worth of marijuana and is part of a gang called Famerica. During the interview with 11 Alive News, Queen clarified what Famerica means.

“Famerica is the record label that Ralo started,” she said. “He started that so he would be able to sign artists. He signed himself and put out his own music. The sad part is, I don’t understand why when black people come together it can be considered a gang. Just because I love my bother and I want to be around my brother, why is that a gang?

Ash Joshi, Ralo’s attorney, said, “Mr. Davis denies the charges against him and we look forward to litigating the case in court.”

Ralo is expected to appear in a DeKalb County courtroom next week and plead not guilty.