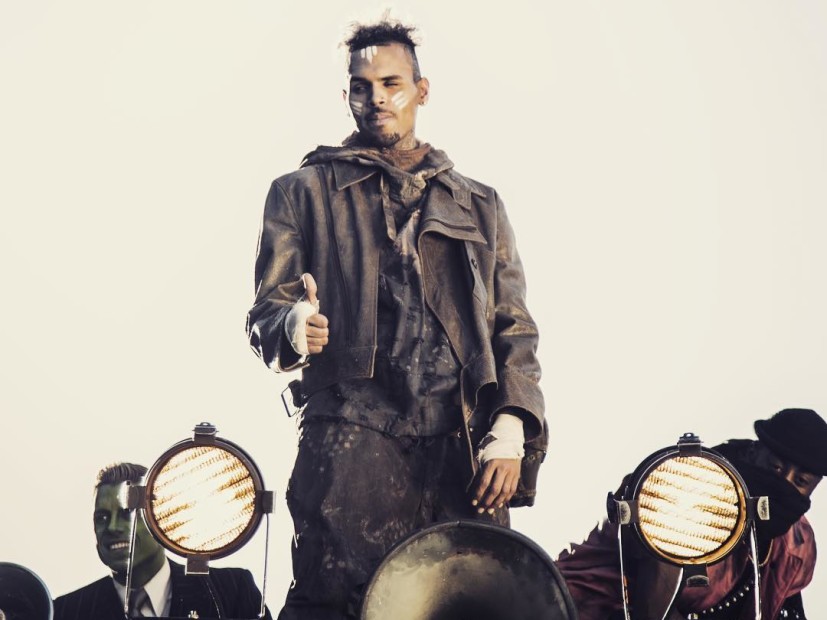 Chris Brown is going on tour and he’s taking a few rising musical acts — 6lack, H.E.R. and Rich The Kid — with him. Dubbed the Heartbreak On A Full Moon Tour, named after his multi-platinum selling eighth studio album, the 27-city trek will kick off this summer in Seattle at the White River Amphitheater on June 19.

He announced the upcoming tour on Instagram and says he’s excited to hit the road to see all his fans enjoy themselves at the show.

Brown will have plenty of material to perform since Heartbreak On A Full Moon boasted 40 tracks, including his latest single “Tempo.” He’s also got a new Billboard Hot 100 hit with Lil Dicky in “Freaky Friday.”

Check to see when Breezy and company will be swinging by your city below and don’t trip if you don’t see your city listed; more dates will be added later. Tickets are scheduled to go on sale Friday, March 30 at LiveNation.com.