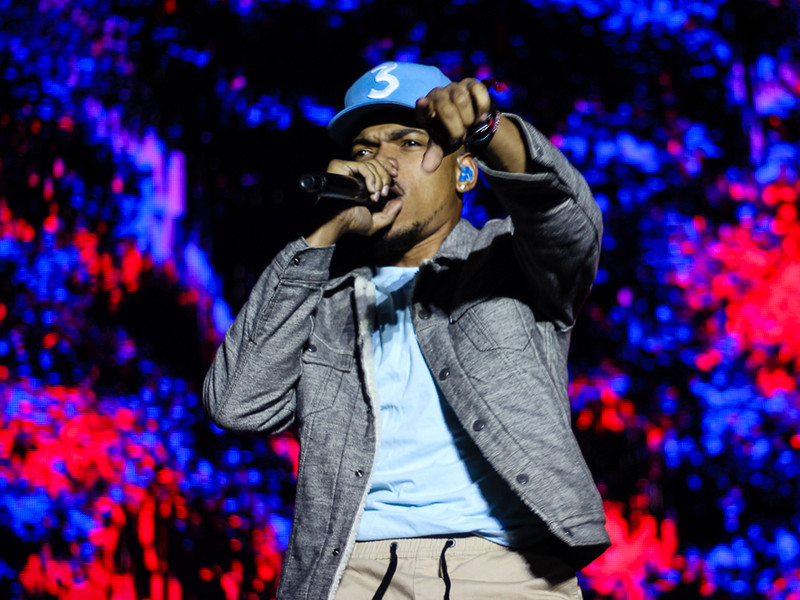 Chance The Rapper took to social media to share his stance on the string of bombings that have killed two and injured five in Austin, Texas.

While the perpetrator’s motive isn’t clear, the first three victims have been people of color. Despite other victims being white, the rapper believes the bombings are targeting black and Latino people and urges his followers to push their elected officials to take action. His comments come after many observers have claimed the media and public officials are failing to call this a racial hate crime.

Someone is serial murdering Black and Latino men and women in Texas right now. One of them was just a boy. Hold your leaders accountable. Even if you aren’t from Texas, your elected officials should be talking about this. #AustinBombings

Austin has seen five bombings since March 2 — the first three being packages left at residential addresses, and the fourth a bomb triggered by a tripwire. A bomb threated led to a cancellation of The Roots’ show at SXSW, though an arrest was made in that case has been made and the suspect isn’t believed to be involved in the bombings. The most recent incident occurred on Tuesday (March 20) when a fifth bomb detonated at a FedEx facility.

Chance has never been one to hold his tongue when it comes to addressing social issues. The 24-year-old MC held a voting rally in 2016 and pushed for education reform in his home city of Chicago.