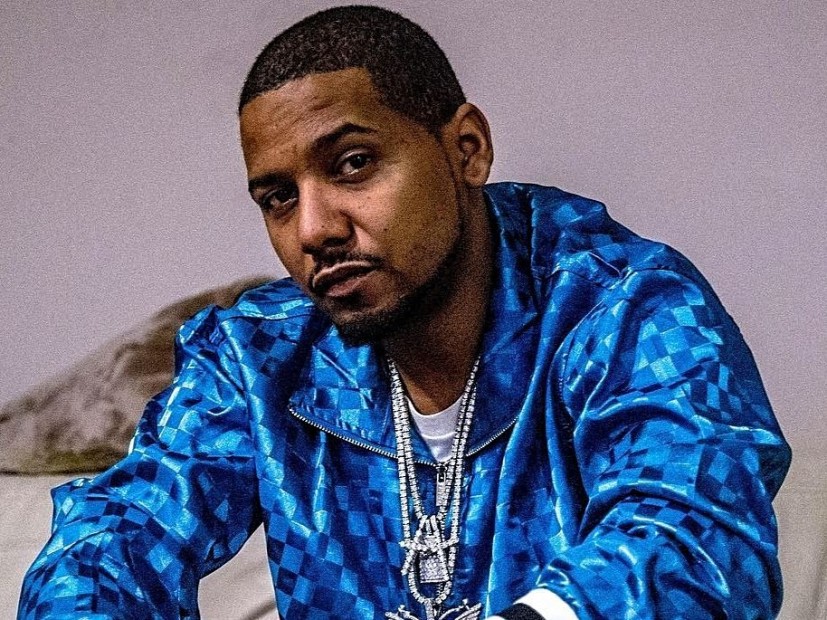 Passaic County, NJ – Juelz Santana reportedly plans to turn himself over to police custody, according to the South Passaic Daily Voice. On Friday (March 9), Santana fled from Newark Liberty International Airport after TSA detected a gun in his bag.

The Daily Voice reports arrangements were made for Santana to surrender to police at 9 a.m. Eastern on Sunday (March 11). As of 3:09 p.m. EST, Santana — whose real name is LaRon James — hasn’t been booked according to Passaic County Jail records.

Santana was arrested multiple times in 2011. In 2013, he was sentenced to two years probation for threatening his neighbor.

(The original version of this article was published on March 9, 2018 and can be found below.)

Juelz Santana evidently didn’t make his flight on Friday night (March 9). According to NBC New York, the Dipset rapper fled the Newark Liberty International Airport in New Jersey after TSA found a gun in his baggage.

Sources said that as soon as Santana was detected by authorities, he ran off and possibly jumped in a cab. Port Authority Police Department detectives are reportedly looking for the Love and Hip Hop: New York star at this time.

TSA regulations state that bringing a weapon to an airport security checkpoint is punishable by a fine and could result in an arrest. If the gun is loaded, fines can reach up to $9,800.

Last week, Santana posted a photo of himself with Lil Wayne while they were in Golden Glades. Florida. The two had recently linked up for the track “Bloody Mary,” which was taken from Wayne’s Dedication 6: Reloaded mixtape.

This is a developing story. Check back for updates.