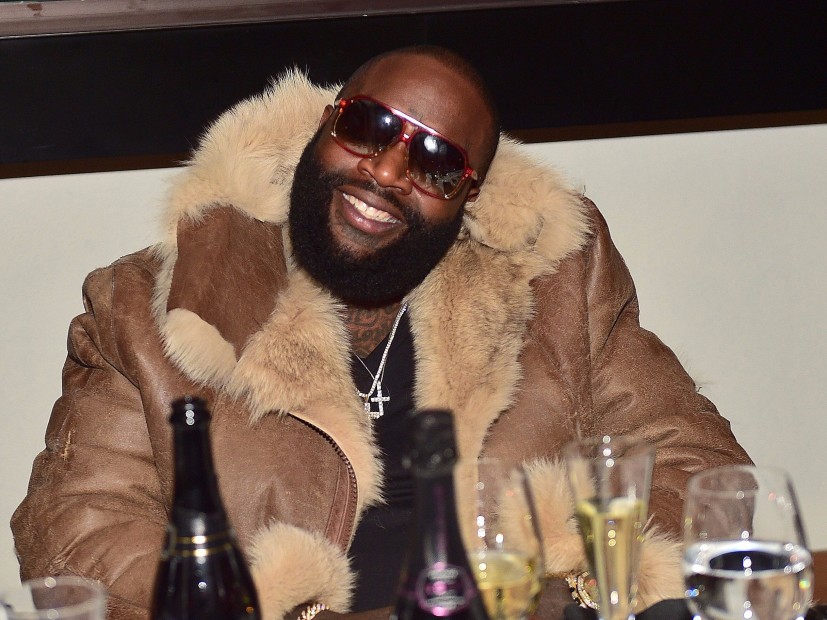 HipHopDX – This week in Hip Hop, fans got some good news when Rick Ross was released from the hospital. On the negative front, YoungBoy Never Broke Again was deemed as “a threat to society” by Louisiana prosecutors who want him to serve a 10-year prison sentence. Also, Lil Xan called Tupac Shakur boring to make create more battle lines between rap generations. Some defended Xan’s opinion while others dragged him all over social media.

Rick Ross Returns From The Hosptial

Rick Ross was rushed to the hospital earlier this month after he was reportedly found being unresponsive at his Miami home. A 911 call later revealed Ross was throwing up blood and shaking. His stay at the hospital came to an end on Monday morning (March 5), and Rozay looks to be feeling better following the health scare.

Louisiana prosecutors have determined that YoungBoy Never Broke Again is a threat to society. Prosecutors are asking a Baton Rouge judge to revoke his probation terms and make him serve his 10-year suspended prison sentence for his role in a 2016 nonfatal shooting.

The Baton Rouge Advocate reports these developments were a result of his arrest last month for a fugitive warrant out of Georgia, which stem from kidnapping and assault charges.

Lil Xan shared his opinion on Tupac’s music and angered many Hip Hop heads in doing so. The up-and-coming rapper called Pac’s music “boring,” which prompted Waka Flocka to say Xan was banned from Hip Hop for the remarks. Trippie Redd and Glasses Malone were among those who came to Xan’s defense.

Del The Funky Homosapien is putting out a new album with former Zion I producer Amp Live called Gate 13. The Hieroglyphics member has been reinventing himself for it by studying comedic writing and battle raps.

“I watch battle rap constantly,” he told DX’s Kyle Eustice. “I need that kind of hard creative expression. I’ve been introducing new information and working on making the album a better experience all around. I’m being cognizant of my age range and what I can get away with saying. What’s ‘appropriate’ I guess, culturally. Not like I’m censoring myself, but some things I don’t really have to say.”

The legendary Eric B. & Rakim will be going on the North American tour they tweeted (and deleted) about. Rakim and his team confirmed the tour is happening when asked by DX.

“All real…more dates to be announced shortly,” Rakim’s management said.

A Boogie Wit Da Hoodie has new music with 50 Cent in the vault and wants to make an entire project Future. He shared the news with DX’s Jake Rohn at the Budweiser Live event during NBA All-Star Weekend in Los Angeles.

“I would look forward to making a project with Future,” A Boogie stated. “We ain’t talk about a project, but we talked about a few songs. We already got a song with Thugger on the Esco tape, and we’re working on another song right now so hopefully, we get a project together soon.”