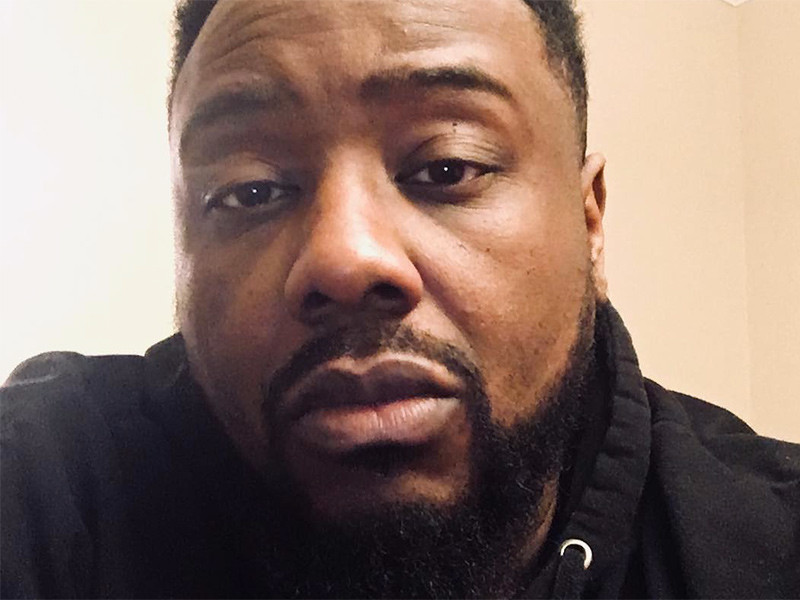 Fans hoping for a Little Brother reunion are out of luck. In a new interview with Billboard, Phonte explained why he’s not interested in reuniting with 9th Wonder and Rapper Big Pooh for another album.

Phonte made it clear there’s no ill will between him and his fellow Little Brother members though. In fact, he noted how both would’ve been ready and willing to contribute to his new album No News Is Good News if he asked.

“Me, Pooh and 9th are good,” he said. “They know that anything they need me for, I got them. I could have called Pooh or 9th and asked them to be on every song on this album and they would have done it. I would do the same for them. My main concern is that we are good with each other on a personal level.”

The majority of the conversation is focused on Phonte’s recently released LP, covering everything from the reason for the project’s brevity to the revealing nature of the song “Cry No More.”

Check out the entire interview here.