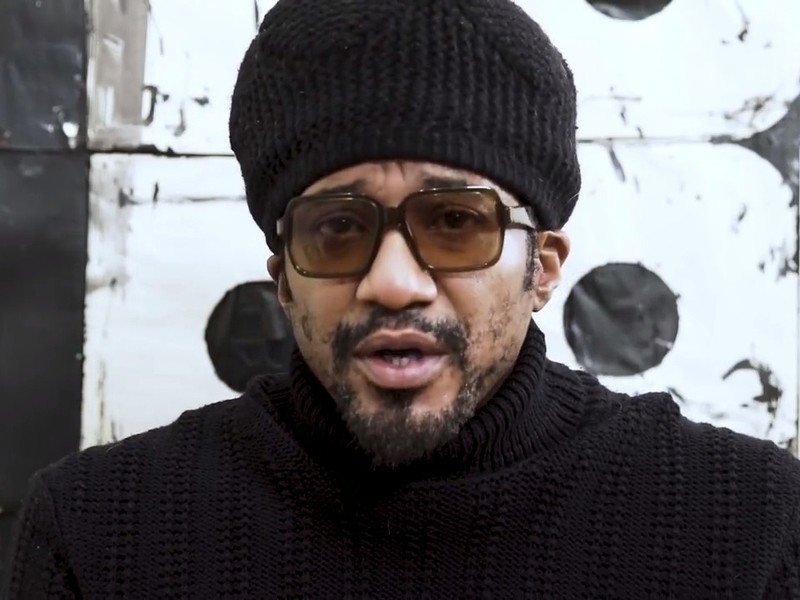 Washington, D.C. – The Kennedy Center is recognizing Hip Hop in a major way with the formation of the Hip Hop Culture Council. The council’s founding members include Q-Tip, who serves as its Artistic Director and Advisor-at-Large, Questlove, Black Thought of The Roots, MC Lyte, Bobbito Garcia, Fab 5 Freddy and LL Cool J, who was the first rapper ever to be honored by the Kennedy, among others.

An announcement video was posted to The Kennedy Center’s YouTube account featuring Q-Tip speaking about how the council came to be and its cultural relevance.

“When you look at any organization, you can’t run it by yourself,” he says in the video. “You need people you can dialogue with and exchange and build with. Hip Hop in its DNA is about the collaboration. Whether it be the collaboration between the DJ and MC or five MCs.”

The move will assist in preserving Hip Hop’s legacy while increasing the public’s knowledge of the revolutionary genre and culture. The Hip Hop Culture Council’s upcoming events include programs such as Chinaka Hodge’s new play Chasing Mehserle, a pop-up party at Dupont Underground featuring DJ Justin Reed and the 35th-anniversary celebration of the iconic Hip Hop film, Wild Style.

View all of the Hip Hop Culture Council members below.