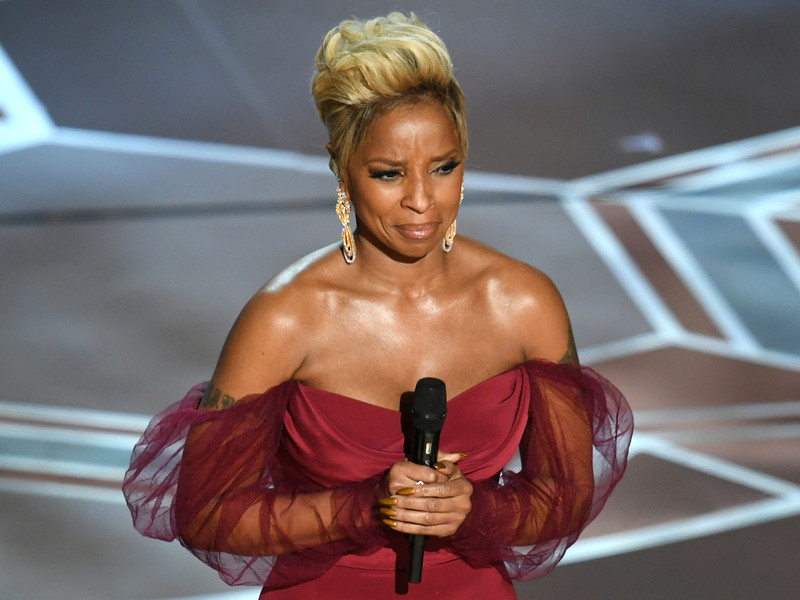 Los Angeles, CA – Mary J. Blige took the stage at the 2018 Academy Awards for the first performance of the night. The acclaimed singer performed her song “Mighty River,” which is part of the soundtrack for Oscar-nominated film Mudbound directed by Dee Rees.

“Mighty River,” which was co-written by Raphael Saadiq, is nominated for Best Original Song at this year’s ceremony. Blige’s nominations aren’t limited to her musical work though. She was also up for Best Supporting Actress thanks to her role as Florence Jackson in Mudbound.

We’re in awe of @maryjblige‘s LIVE and powerful performance of “Mighty River” from Mudbound! #Oscars pic.twitter.com/F77NV2ltOj