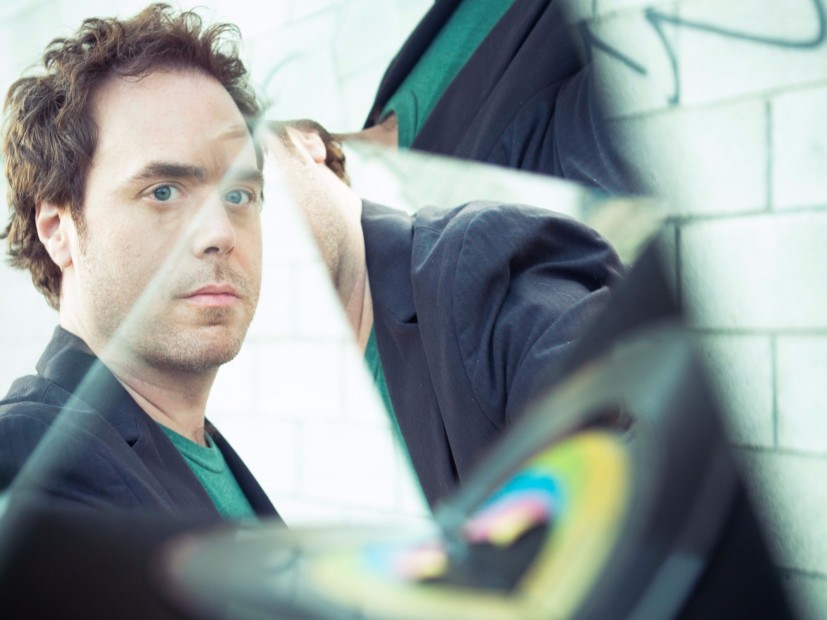 Prior to the release, the Los Angeles-bred artist shared the lead single “Work My Mind” featuring Chali 2na and Hymnal, and followed up with  “Metalstorm” featuring Mr. Lif and Edan.

Aside from his impeccable scratches, the talented DJ/musician also flexes his guitar-playing skills on songs like “Plane Jane.”

The intricately layered Die Cut evokes all kinds of moods. From the spaced-out vibe of “Rhythm Method” to the mellow feel of the Biz Markie-assisted “Moonlightin’” to the high energy of the aforementioned”Work My Mind,” it effortlessly spotlights Cut’s versatility.

Check out the Die Cut album stream, cover art and tracklist below.

(The original version of this article was published on October 6, 2017 and can be found below.)

Cut Chemist — DJ for Jurassic 5 and founding member of Ozomatli — is back with his first solo LP since 2006’s The Audience Listening. In addition to the album announcement, the Los Angeles-based turntablist has shared the project’s lead single and accompanying video “Work My Mind” featuring fellow J5 member Chali 2na and frequent collaborator Hymnal.

“This is the death of a musical identity and the birth of another,” Cut explained in a statement. “It isn’t just the cut-and-paste style anymore. I’m collaborating with more musicians and sampling less. This is different. The content is emotionally heavier, even though it’s still fun. It harks back to the energy you can share with live musicians rather than being a DJ alone on stage. I wanted to capture that with this style of music.”

“Really honored to be a part of this new project with a such an old friend,” Chali tells HipHopDX. “‘Work My Mind’ bangs in the car and the club, and I can’t wait to get it tight enough to perform it!”

The slightly creepy visual finds Cut — like the mad scientist he is — piecing together various moving parts of the track as Chali and Hymnal rap along to the funked-out, uptempo beat. Towards the end, a demonic presence slinks across a cemetery, adding an element of horror into the visual.

The seasoned Hip Hop vet has been staying busy with his A Stable Sound podcast and plenty of live shows all around the world (both solo and with J5).

Check out the video for “Work My Mind” above and cover art below.