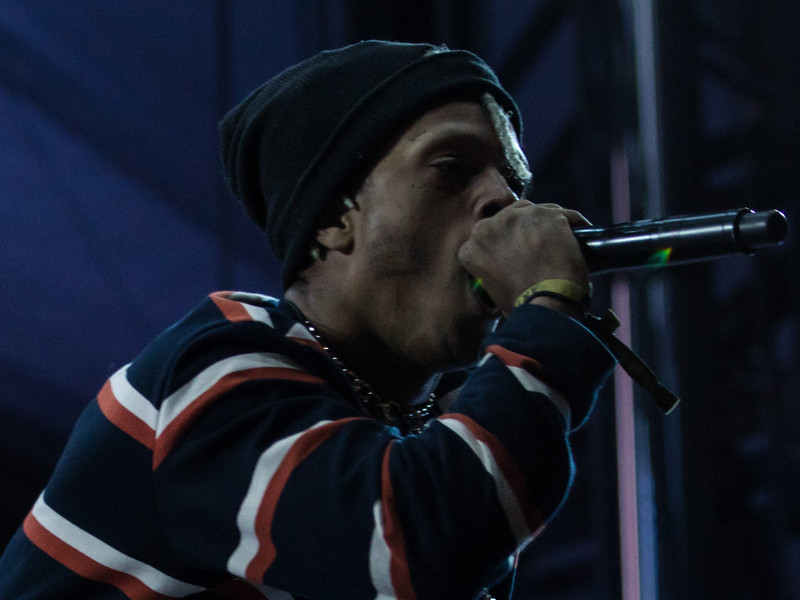 The complicated, one-sided feud between XXXTENTACION and Drake appeared to be alive and well based on a string of social media posts by the “Look At Me Know” rapper over the weekend.

“If anyone tries to kill me it was @champagnepapi,” he wrote in a since-deleted post. “I’m snitching RN.”

Shortly after, the controversial artist claimed his account had been hacked. He told fans to disregard the incendiary posts as fakes.

X has been quite vocal about his disdain for Drake, dating back to accusations of style-biting early in X’s ascent to widespread notoriety.

Earlier this month, X shared his thoughts about Drake’s “God’s Plan” visual, claiming he influenced Drizzy with his #HelpingHandChallenge. According to him, it appeared to be yet another instance of Drake biting. Although giving back through charitable actions — and encouraging others to follow suit — is hardly a concept to which either man can directly stake a claim, X later recanted any sort of animosity for his foe.

Drake has yet to issue any sort of response to the situation.