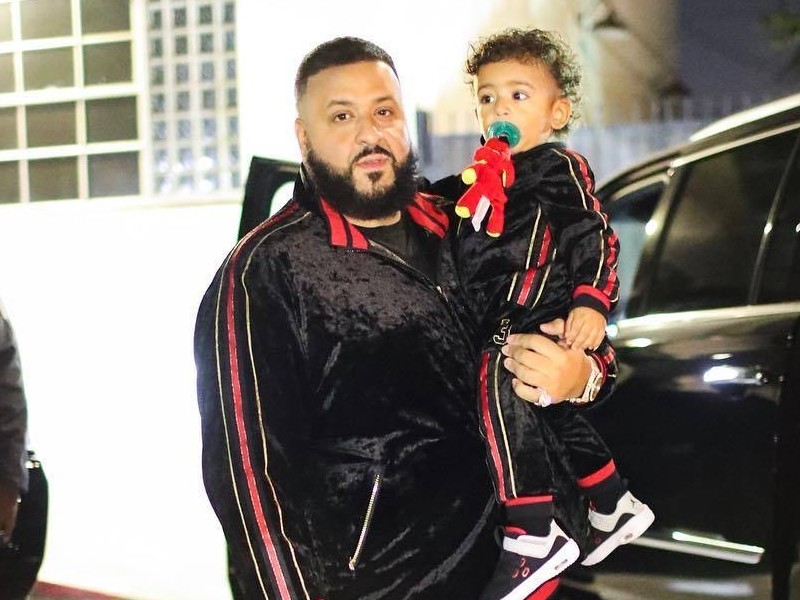 DJ Khaled is preparing to drop a major key this week. The Snapchat superstar alerted his social media followers to a special “Fan Luv Friday” happening on March 2 when he’ll drop a new single and announce his next album.

Khaled’s upcoming album will be the follow-up to his wildly successful Grateful LP, which has been certified platinum by the RIAA. The project was highlighted by two smash hit singles, the star-studded “I’m The One” and the Rihanna-assisted “Wild Thoughts.”

Grateful featured Khaled’s son, Asahd, on its cover art and listed him as one of its executive producers. Asahd, who just landed a deal with the Jordan brand, is also involved in the rollout for his father’s next album — just check out his own announcement on Instagram.