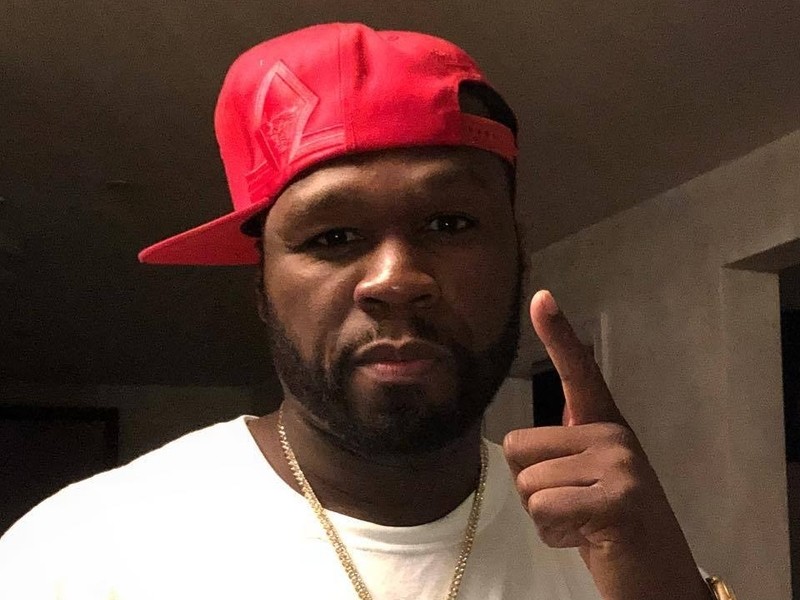 50 Cent is denying recent media claims of him having a fortune in Bitcoin, according to new bankruptcy documents obtained by The Blast. In the midst of the cryptocurrency boom, it was reported that 50 made $8 million by accepting Bitcoin as payment for his 2014 Animal Ambition album.

When the story initially broke, the G-Unit leader bragged about the news on social media. One since-deleted post said, “I know I make you sick but excuse me I’m getting to the bag #denofthieves,” while another stated, “Not bad for a kid from South Side, I’m so proud of me.”

Now, 50 is facing accusations of failing to reveal his cryptocurrency assets in bankruptcy court. In response, 50 claims he “never owned, and does not own, a bitcoin account or any bitcoins, and to the best of his knowledge, none of his companies had a bitcoin account from 2014 to the present” in a statement to the court.

When questioned why he previously allowed the fake story to run, he explains, “So long as a press story is not irreparably damaging to my image or brand, I usually do not feel the need to publicly deny the reporting.”

50 has been in a long legal battle since filing for bankruptcy in 2015.