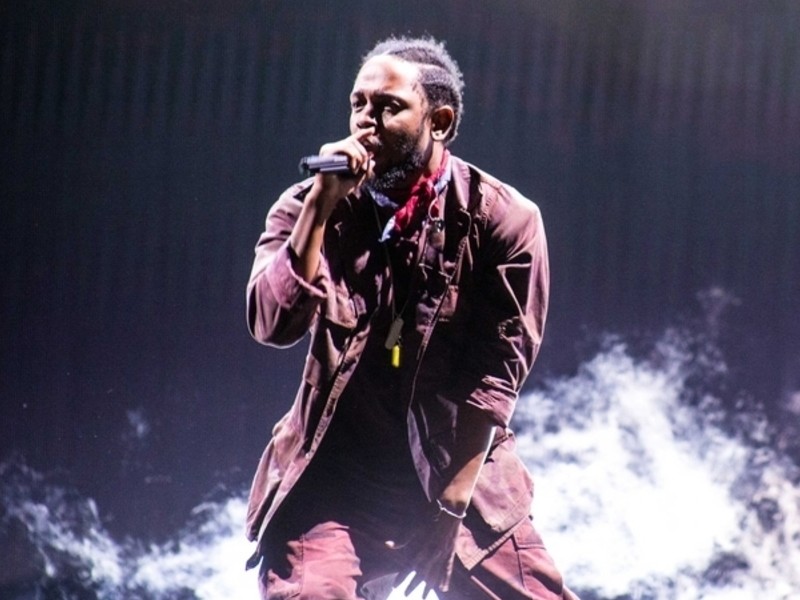 Kendrick Lamar hopes to be more involved in the next Black Panther movie. About 36 minutes into his appearance on BBC Radio 1, Kung Fu Kenny revealed his desire to appear in the hit film’s sequel as opposed to just curating its soundtrack.

“Come on, I got to now!” Lamar told Claro Amfo when asked if he’d make a cameo in the sequel.

Amfo then asked him what type of a character he’d like to play. K. Dot explained why he’d like to portray someone similar to Killmonger, who was played by Michael B. Jordan in the film.

“I really enjoy Killmonger’s character, just off the simple fact, you know, he was a villain but he came with some real [talk],” he noted. “He was a villain, but he was loved and misunderstood. So if I could, I’d play a Killmonger for sure.”

Black Panther has been a juggernaut at the box office, attaining one of the five best domestic opening weekends of all time. Marvel’s smash hit broke the $200 million mark domestically in its opening weekend, putting it in the same territory as the latest Star Wars movies and Jurassic World.

The Lamar-curated soundtrack has been a huge success too, debuting at #1 on the Billboard 200 while receiving acclaim from fans and critics alike. In our review, HipHopDX gave it a 4.5 out of 5.