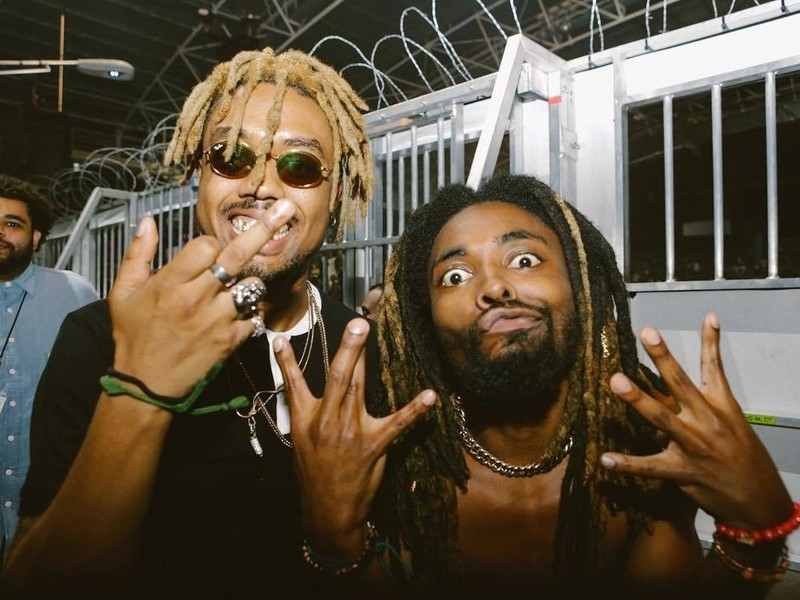 EarthGang got off to a quick start after signing with J. Cole’s Dreamville Records, releasing Rags — the first entry in a trilogy of EPs — in August 2017. Following the October release of Robots, the duo of Doctur Dot and Johnny Venus cap things off with their new EP titled Royalty.

The final project in the trilogy features eight tracks with guest appearances by Ari Lennox and Mereba. The three EPs are part of one narrative, so fans can now listen to the entire story play out in full. It’s just a taste of what’s to come though since EarthGang’s next album, Mirror Land, is also due out later this year.

View the stream, cover art and tracklist for Royalty below.