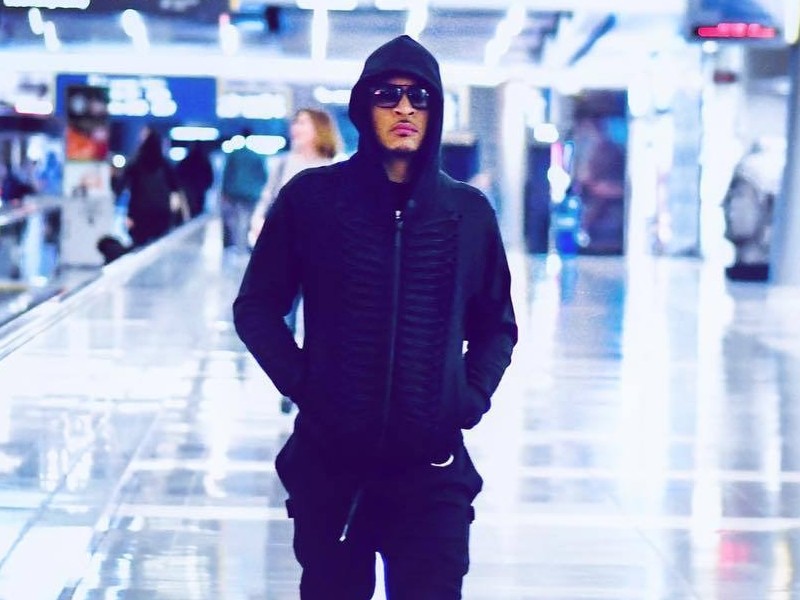 T.I. has revealed he’s on the fence when it concerns gun control in the United States.

Following this month’s mass shooting at a Florida high school, T.I. was asked his opinion on gun control. He admitted it’s a “tough” debate.

Although the Grand Hustle boss revealed he isn’t a fan of losing the second amendment, he suggested better procedures be put in place when it concerns people who are mentally unstable trying to purchase guns.

“I think mental stabilization needs to be a big part,” he said. “I think just not being a felon isn’t enough. We see that isn’t working. People think that the felons are the ones causing all the problems. But it seems as though people who have been given gun licenses, bought guns legally, those are the ones causing all the mass hysteria. I think that our system is broken.”

When asked if banning automatic weapons is a step in the right direction, T.I. simply replied, “It could be.”