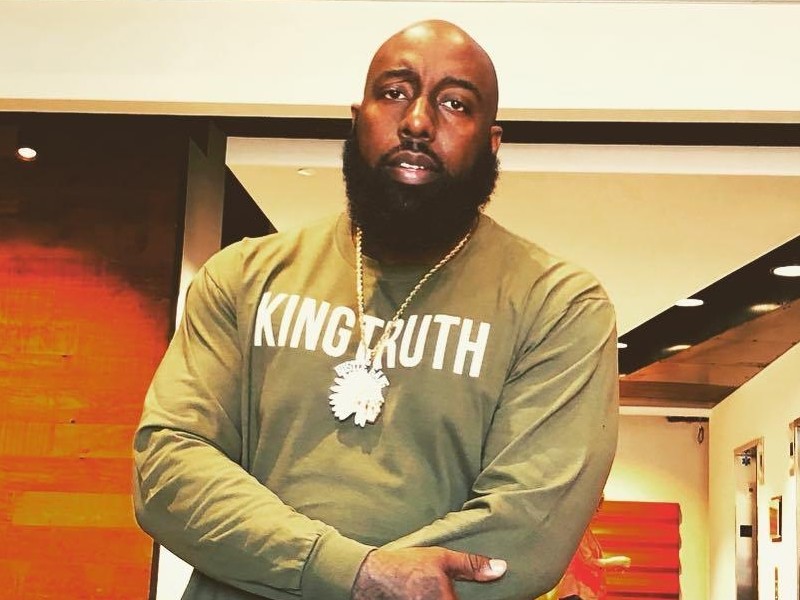 Trae Tha Truth worked tirelessly to help the city of Houston in the aftermath of Hurricane Harvey. With that in mind, Hometown Hero is an appropriate name for his next album.

HipHopDX spoke to Trae about what motivated him to choose this album title, and he shared a few different reasons for its selection.

“A couple of things … that’s the city name [for me] as far as the people and as far as the adversity the people have faced,” Trae told DX. “The people are rooting for me at home and elsewhere too, so it just felt like the right title … Tomorrow, the news is also breaking that I go to court with Radio One. We trying to get that ban lifted. You know [they] gonna try to manipulate it, but it’s time to move forward.”

The ABN leader also unveiled a March 16 release date for the album, sharing the spotlight with frequent collaborator Mozzy — who is releasing a new EP titled Spiritual Conversations on March 2 — in an Instagram post. Trae’s upcoming project will be the follow-up to Tha Truth Pt. 3 album, which dropped in July 2017.

Check out the cover art for Trae’s Hometown Hero below.