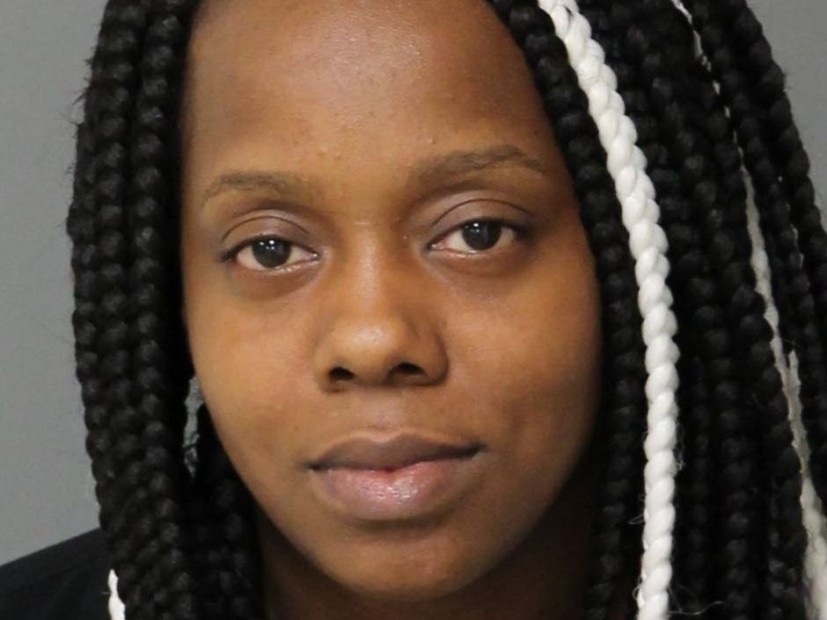 Raleigh, NC – One of Remy Ma’s younger sisters, 27-year-old Remeesha Alesia Blount, was arrested on Monday night (February 19) after an incident outside of a Raleigh, North Carolina bar.

According to The News & Observer, Blount is being held without bail at a local jail for allegedly shooting a woman and then running her over with her car in the End Zone bar parking lot.

Blount also allegedly fired bullets into a car containing three other women. The woman who was hit was rushed to the nearby WakeMed Hospital where she was listed in fair condition. Blount was arrested at an apartment complex shortly before midnight after fleeing the scene.

This isn’t the only trouble Blount has found herself in lately. She reportedly has pending charges from previous arrests, including assault with a deadly weapon, shooting a gun inside city limits and assault by pointing a gun.

Her rapper sister Remy, who has a history of aggregated violence, served six years in prison after shooting a childhood friend in 2007. She was released in 2014.

As stated on the Wake County Sheriff Office’s website, Blount is due in court on March 13.