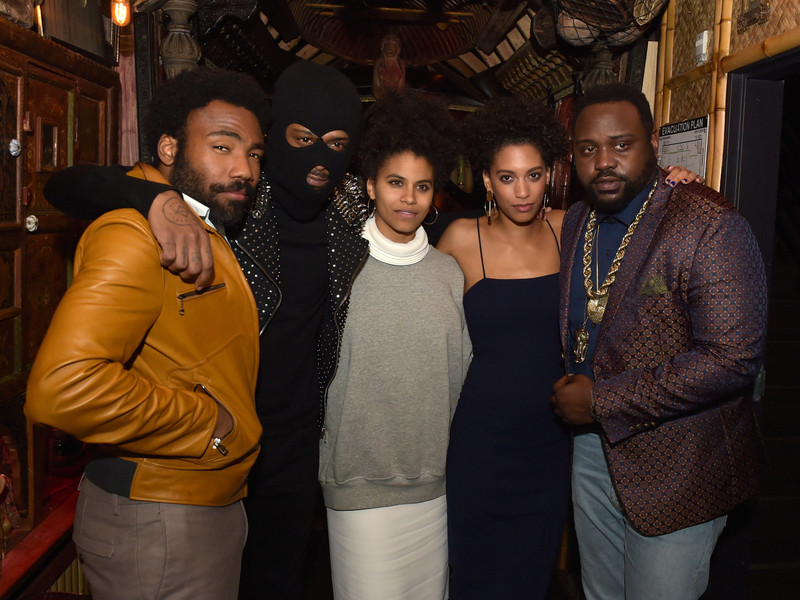 Los Angeles, CA – FX teamed up with Complex last week to host a party for the highly anticipated Atlanta: Robbin’ Season, the second season of FX’s hit show created by Donald Glover aka Childish Gambino. The kickback festivities were held just west of Downtown Los Angeles on Thursday (February 15) in the midst of NBA All-Star Weekend 2018.

Special cocktails were created for the event, and guests enjoyed an array of delicious southern eats over the course of the night. The sounds of the event were provided by DJ Drama, NTS Radio’s Ike Muna and DJ Umami, who is the official DJ for the Golden State Warriors. New Orleans bounce staple Big Freedia and dancer Mette Towley, who performed during N.E.R.D and Migos’ set at the NBA All-Star Game halftime show, were among those in attendance.

Check out more photos from the event below and make sure to catch Atlanta: Robbin’ Season when it premieres on FX at 10 p.m. Eastern on March 1.