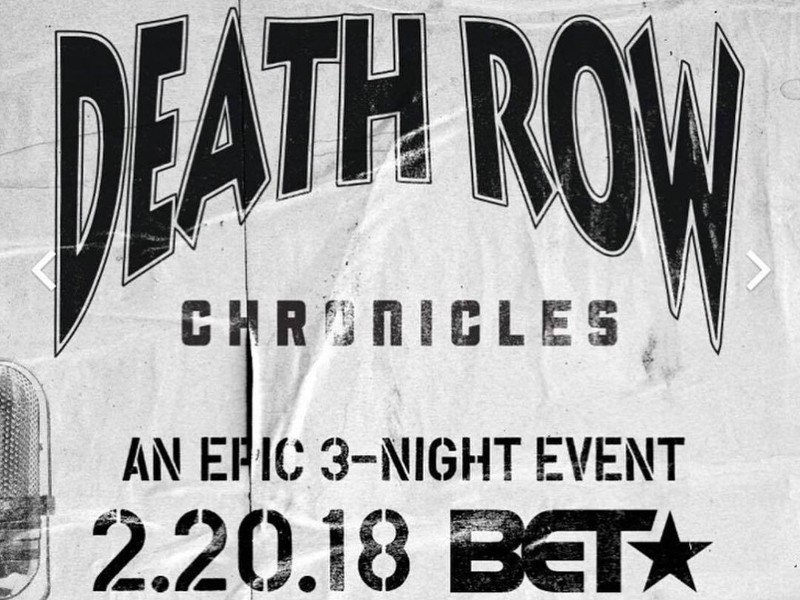 Death Row Chronicles — a new documentary airing on BET — is a visual history detailing the infamous record label’s run in the 90s. But, it appears the series will present a positive spin on Suge Knight’s questionable actions over the many decades he’s been bossed up in the music industry.

In a six-part, three night event, the documentary steers away from the usual big bad bully of the industry narrative. Instead, it paints Knight as the people’s champion and the protector, always looking out for the little guy.

The story is told through a montage of interviews and commentary from journalists and various people who were around when Death Row was at its height. Reenactments of legendary Death Row stories are told as the commentators debunk various myths surrounding Knight, including Vanilla Ice’s story of how Knight shook him down over publishing for “Ice Ice Baby.”

Knight, Kurupt, Michel’le and Danny Boy are just a few figures featured in the documentary giving their take of what happened back then as well as never-before-seen archival footage.

Death Row Chronicles airs tonight on BET at 10 p.m. Eastern. Check out a preview below.