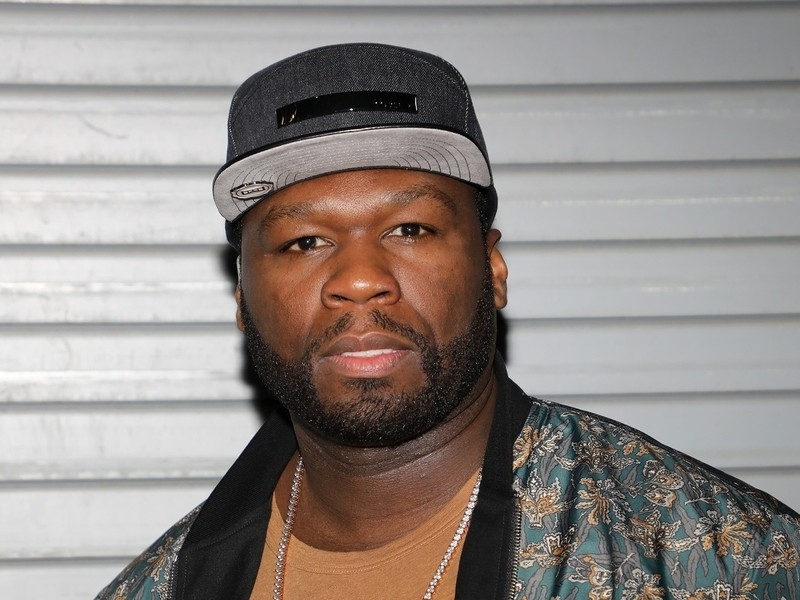 50 Cent might have the next bingeworthy series for television enthusiasts. The G-Unit boss has released a new trailer for The Oath, his upcoming series about police gangs, which will premiere on the streaming service Crackle on March 8.

Much like Starz’s hit show Power, 50 Cent also serves as executive producer of The Oath. His upload of this trailer for The Oath comes months after a teaser for the show was released.

Last year, the Den of Thieves star expressed his excitement at the opportunity to executive produce yet another scripted series.

“I am very excited to be partnering with Sony Pictures Television Networks and Crackle,” he said in a statement. “To be able to bring this story to life is something I’m looking forward to and Joe Halpin’s personal experience will make this unlike anything that’s been seen before.”

The Oath stars Cory Hardrict and Sean Bean. It is written and produced by Joe Halpin, a former L.A. Sheriff’s deputy.

Sean Bean, who stars as Tom Hammond on the show, is known for his roles as Boromir in The Lord Of The Rings trilogy and Ned Stark in Game of Thrones. His co-star, Cory Hardrict, also boasts quite the resume, having starred in All Eyez on Me and American Sniper.

The Oath will take a look at the inner workings of police gangs and uncover the inner turmoil that surrounds these organizations. It will demonstrate how police gangs morphed from something created with good intentions to nearly the opposite.