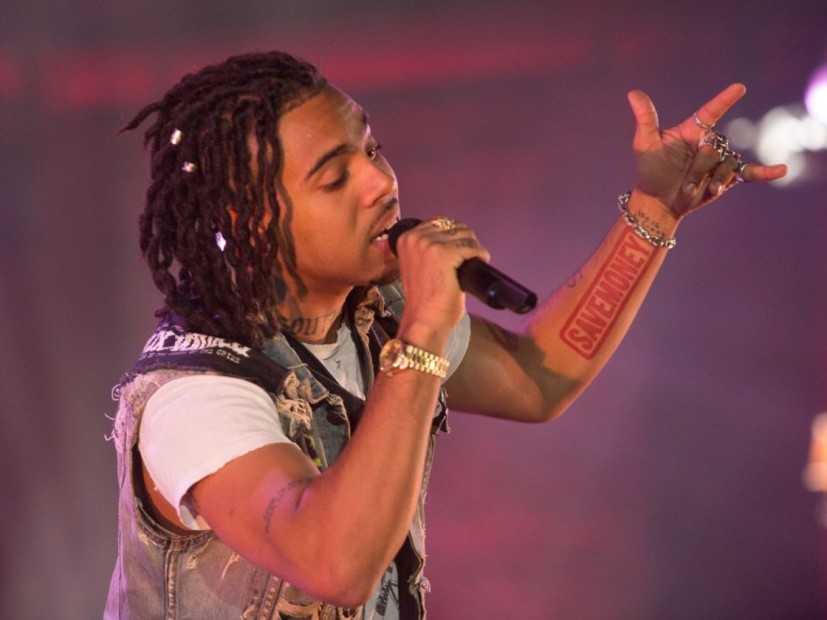 Los Angeles, CA – Vic Mensa is the next Hip Hop artist to perform for the AT&T Audience Network concert series. Ahead of the performance, the outspoken Chicago rapper detailed his experiences in Flint, Michigan last year when he went to help with the city’s long-running water crisis.

“I went there and I’m listening to these stories from the people and seeing brown water that they’ve kept in gallon jugs, and hearing about people whose hair fell out,” Mensa explains. “I actually spoke to a kid who was riding a bike telling me all of his hair fell out because he was showering with the water.

“So we went there, we did a benefit concert the first time I went,” he continues. “The second time I went, we did like a food and clean water drive. That was a dope moment for me because I was really able to appreciate the things I don’t have to worry about and really pay attention to the people in the real world. That was an experience for me.”

The Roc Nation signee will perform material from his latest project, The Autobiography, which was released last July.

Check out more behind-the-scenes footage below.