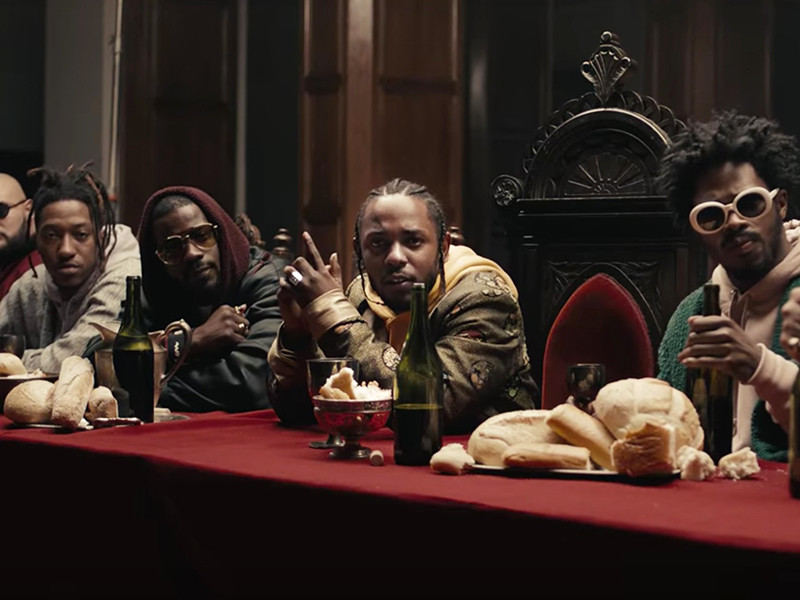 Spotify – This week’s #DXHitList on Spotify celebrates Friday’s (February 9) arrival of the Kendrick Lamar and Top Dawg-executive produced Black Panther: The Album. The soundtrack features 14 blazing tracks including standout cut “Big Shot” featuring Travis Scott. Most of TDE’s roster  appears on the soundtrack, as well as Mozzy, Future, 2 Chainz and The Weeknd, among others. This comes just in time for the Marvel film’s theatrical debut on February 16.

Also topping the #DXHitList is a new track from Rae Sremmurd called “T’d Up,” off their forthcoming triple LP, SremmLife 3, which features production from Metro Boomin. It’s the second song released from the Ear Drummers duo following “Perplexing Pegusus” and made its debut during the 2018 Super Bowl. SremmLife 3 was previously expected to arrive in January, but has since been pushed back.

#DXHitList regular BlocBoy JB’s whole life changed in an instant when it was speculated at the top of the year that Drake and the Memphis rapper had linked up to create some new music. The song is finally here and it’s called “Look Alive,” featuring a mean verse from Drake. The video for the track was simultaneously released and features Drizzy hitting JB’s popular dance, spawned from his viral hit “Shoot.”

Other new entries on the #DXHitList include Jdola’s banger “Big Dola,” as well as new music from Key Glock, Ravyn Lenae, Skizzy Mars and Soulja Boy’s new artist So Gaudy with “On Me.”