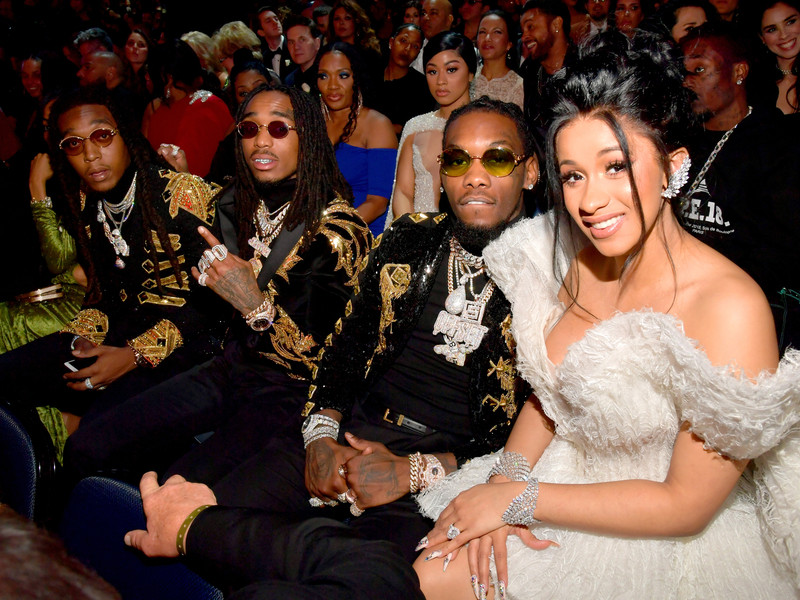 The sixth annual JMBLYA Festival has its most stacked bill yet.

Organizers have announced the lineup for the 2018 edition, which includes Cardi B, J. Cole and Migos as headliners. The event also features the first confirmed post-prison release performance by Kevin Gates.

The Texas-based traveling festival runs from May 4-6 in Dallas, Austin and Houston. The H-Town portion marks the event’s return to the city for the first time since 2013.

In addition to the big headliners, the lineup also boasts some of a mixing of budding stars and prominent artists from the festival’s home base. Playboi Carti, Trippie Redd, Ski Mask The Slump God, Cozz, Killy and Jack Harlow represent the new generation of talent booked for the show.

UGK’s Bun B, Trae Tha Truth and DJ Mr. Rogers — three of the biggest names in Houston Hip Hop — are special guests scheduled to appear at the three-day event.

Last year’s JMBLYA drew 50,000 attendees to Fair Park in Dallas and Circuit of The Americas in Austin across two days. Chance The Rapper, Gucci Mane and Lil Uzi Vert were among the performers.

Buy tickets and get more information about the festival here.