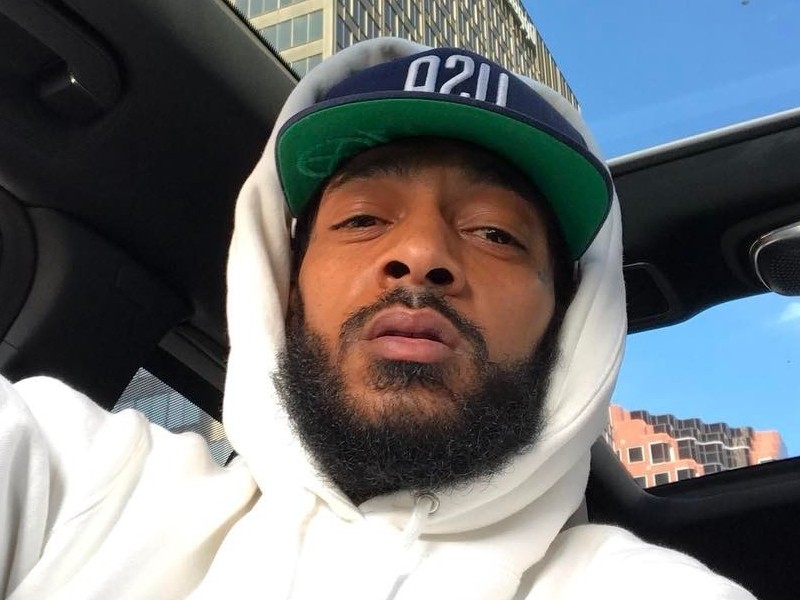 Nipsey Hussle has revealed the tracklist for Victory Lap, the Atlantic Records signee’s debut album. On Friday (February 9), Nipsey posted a screenshot of what looks like the album’s back cover.

The project features 15 tracks and guest spots from YG, Puff Daddy, Kendrick Lamar, Buddy, CeeLo Green and The-Dream, among others.

To mark the occasion, Nipsey is hosting an album release party at the Hollywood Palladium in Los Angeles on February 15.

Victory Lap is expected to arrive on February 16.

Check out the tracklist below.

(This article was last updated on December 1, 2017 and can be found below.)

Nipsey Hussle’s debut LP, Victory Lap, finally has a release date. After inking a deal with Atlantic Records, the All Money In boss has announced that his long-awaited album will be released on February 16, 2018.

An album release concert is scheduled to take place at the Hollywood Palladium in Los Angeles, California on February 15 during NBA All-Star Weekend. Along with the album announcement, Nipsey has also released “Rap Niggas” as the first single off the project.

[Update: And now the video is here too.]

In addition to the LP, Nipsey is planning to put out the Marathon Book. The book is an in-depth look at the West Coast MC’s career via photos by Jorge Peniche.