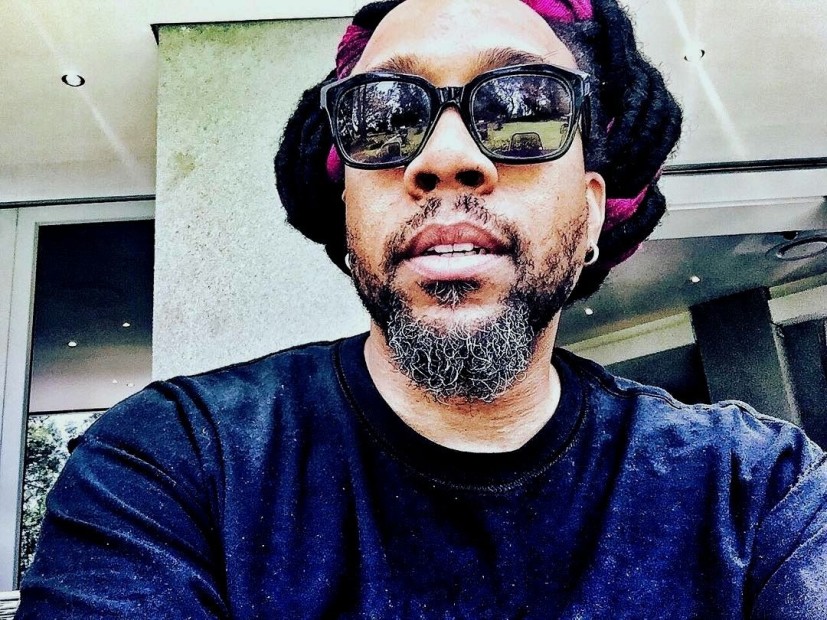 The veteran Hip Hop figure posted a photo of JAY-Z,  Sean “Diddy” Combs and T.I. (among others) with a lengthy caption reminding people that many Hip Hop artists became successful for “perpetuating the worst Black stereotypes.”

#KEEPPERSPECTIVE I listen to many of these brothers art and I respect certain things about them. But it is imperative that we don’t lose sight of the simple truth – these men were CONGRATULATED by a white supremacist culture for degrading black men and women, portraying us as disposable as a cockroach within their lyrics. They taught and glorified the drug, pimp, prostitution, stripper and gang game, and led many impressionable people down a path that they have paid heavily for, while these “successful dudes got paid! This is not a Diss, it’s a reminder, that all that glitters ain’t gold! True black power is not this, its despite this!

After actress Raven-Symone shared Speech’s post, she quickly became the target of the internet’s wrath. Symone’s repost yielded a response from T.I. who told her, “ur sins ain’t no greater than yours ma’am. The air must be thin as hell up there on that high horse you sittin on.”

Although she deleted the post, The View co-host assured people she still stands behind Speech’s words.

Speech, who rose to notoriety in the ’90s as the de facto leader of Arrested Development, is also holding firm. In a comment to HipHopDX, he said his statements are “needed.”

“Hip Hop is at its most crucial and important moment,” he tells DX. “It’s bigger than ever, and the artists can make money in more multiple ways now! It’s super important that we don’t leave half the fans behind by making it primarily about drug selling, degradation of women and violence! We NEED BALANCE and exposure of the White Supremacist agenda unknowingly played out by our favorite artists.”

On Sunday (February 4), Speech shared another video to his Facebook page further explaining his position.

“Salute to all the people out there that understood the simplicity of what I was saying, which is simply that a lot of Hip Hop artists, not just he ones in that picture, but a lot of Hip Hop artists have been congratulated by a white supremacist system of thinking that congratulates people and promotes and puts music out there that pretty much solely talks about our destruction.”

Since the beginning of Arrested Development’s career, the outspoken group has made a point of being a Pro-Black alternative to gangsta rap. Songs like “Mr. Wendal” and “Tennessee” spoke to Speech’s experiences visiting family in an impoverished area of the south. In 1993, the group earned two Grammy Awards for Best New Artist, Best R&B Performance and and Best Rap Performance for Duo or Group.

Speech vows to continue broaching the topic despite any of, what he calls, “haters.”

As he said on Instagram last week, “you ain’t seen nothing yet.”