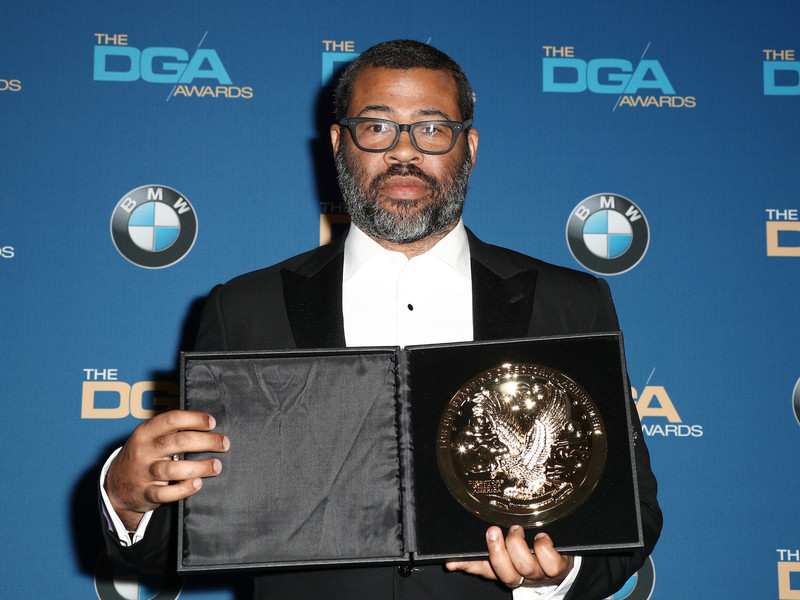 It appears a sequel to the wildly successful, Golden Globe-nominated Get Out is something that director Jordan Peele has under consideration. Peele revealed his interest in an interview with The Hollywood Reporter.

“I will seriously consider it,” he said. “I love that universe … I feel like there are more stories to tell.”

Peele was quick to note that he hadn’t conceptualized what the sequel could or would entail though.

Get Out was a massive success, grossing over $176 million in the United States and Canada with a worldwide gross of $255 million. The production budget was just $4.5 million.

In addition to multiple other projects — including producer credit on Spike Lee’s upcoming Black Klansman — Peele is currently working on an untitled social thriller for Universal. He inked a two-year deal with the company following the success of Get Out. According to a report by The Hollywood Reporter, the movie will have a budget five times larger than his breakthrough film.